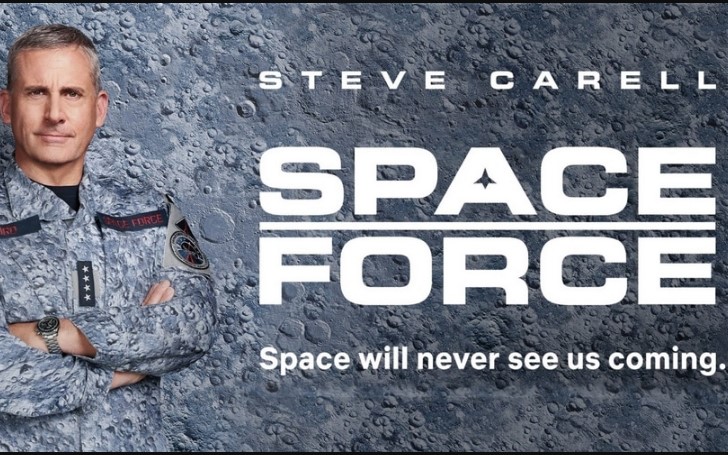 Netflix is not in a "cancel all" mood, after all, we have seen the streaming giant cancel shows after their first season, but it's not in the case with "Space Force."

According to the reports, there will be, however, some changes. The production team decided to move to Vancouver to help keep costs down.

While talking about the series, Space Force is a workplace comedy with Carell starring as the first "Chief of Space Operations" for the United States Space Force.

Season 1 of the series was filmed in Los Angeles, California. The Hollywood Reporter reported that the filming will start next year, but no specific date is given yet.

The media outlet revealed Norm Hiscock also joined the show to serve as co-showrunner with Greg Daniels. Norm previously worked on "King of the Hill," "Brooklyn Nine-Nine," "Parks and Recreation," and "People of Earth."

The media outlet stressed adding Hiscock will help the series grow creatively and better connect with the viewers and critics.

You May Also Like: Netflix Cancels "The Order" After Two Season