Netflix Waives Off Wide Release for Martin Scorsese' "The Irishman" 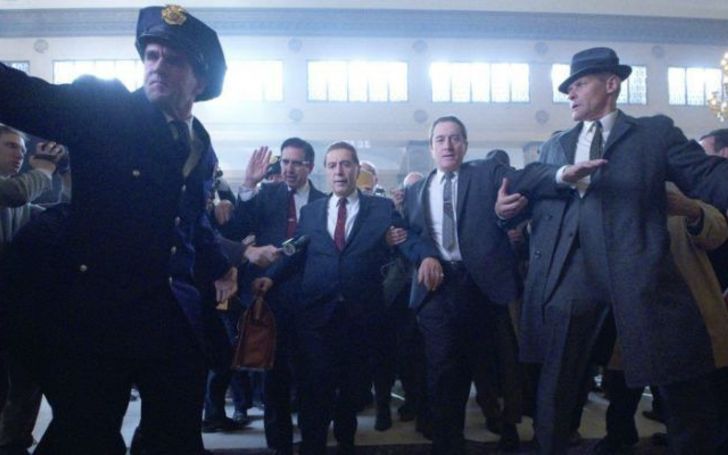 Netflix to give "The Irishman" an exclusive theatrical run for four weeks.

Starting from the coming month November, Martin Scorsese's high budget thriller/crime movie "The Irishman" will have a theatrical run before it runs on the streaming site.

As announced by the streaming site Netflix, The movie is set to begin its premiere starting from Nov.1 to Nov. 27.

Check Out: The Irishman | Official Teaser

The movie made under the budget of 160 million USD falls under the category of Netflix's most expensive film.

Creative director who Martin who is known for some of his groundbreaking movies such as Goodfellas, Raging Bull, The Departed, Taxi Driver and The Wolf of Wall Street, FYI you can have a real-life experience of the movie becoming Leonardo DiCaprio for a day, signed up with Netflix without any condition of the theatrical release.

The movie starred by some of the prominent actors which includes Robert De Niro, Joe Pesci and Al Pesci who seems younger using special effects for de-aging visual effects.

The short synopsis of the movie reads,

The movie run time is 210 minutes according to reports released last Tuesday. Some major theater chains such as Cinemark and AMC have refused to play the movie for not meeting their criteria of standard 90 day run.

Nevertheless, Netflix announced the movie to release on selected theaters. The film will release along with some of the movies such as 'Last Christmas', Terminator: Dark Fate which recently previewed CinemaCon footage, and the Chris Evans starred movie 'Infinite.'

Moreover, Netflix recently acquired the American mob classic GoodFellas, which opened for the Netflix viewership. Stay tuned and connected to find updates and news of upcoming movies and TV shows.