home Movies & TV Shows NFL Star Aaron Rodgers Is A Bigger Game Of Thrones Fan Than You Had Probably Realized!

NFL Star Aaron Rodgers Is A Bigger Game Of Thrones Fan Than You Had Probably Realized! 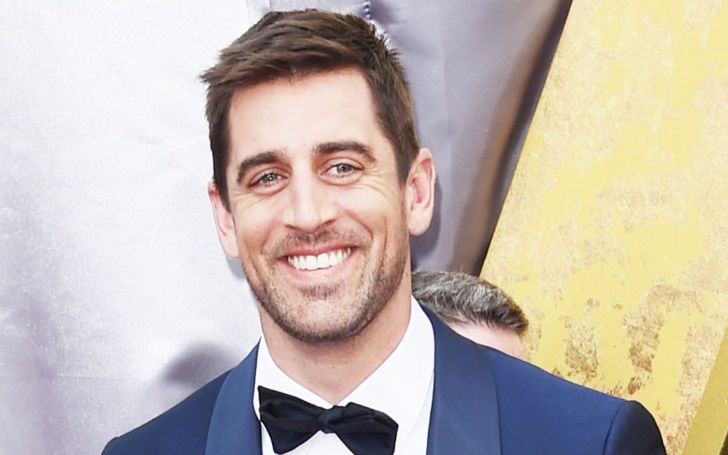 NFL Star Aaron Rodgers also criticized the finale of Game of Thrones despite being a huge fan of the show.

If you didn't like the finale of "Game of Thrones," then you are agreeing with one of the NFL stars, Aaron Rodgers, because the Packers quarterback definitely wasn't a fan of the final episode, either.

Rodgers, who actually made an appearance in the penultimate episode of the show, lashed the final episode like Drogon torched the Iron Throne. For one, Rodgers actually seemed in distress with the fact that "Bran Stark" was chosen the ultimate ruler of the Westeros (minus the Winterfell).

In an interview with WISN-TV in Milwaukee, Rogers said, "I love the show, and it was a great 10 years, but no. I mean, you come down to the end and Tyrion says the person with the best story is Bran, who, by the way, three episodes ago said he wasn't Bran Stark anymore. No." 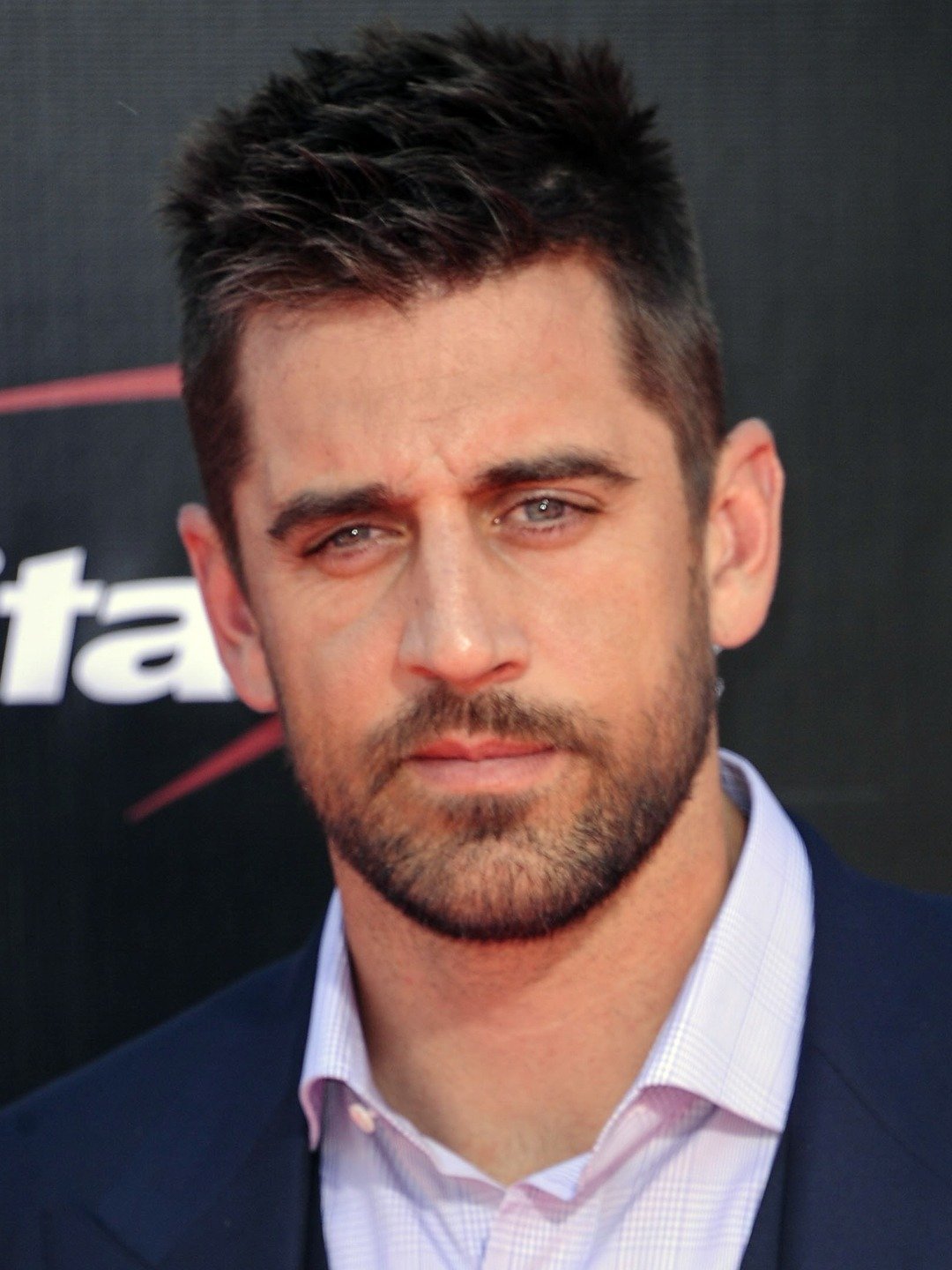 The athlete especially pointed out the careless nature of Bran Stark saying despite his ability to peep into anyone’s future, he still let Daenerys burn the Kingslanding.

Having said that, Rodgers absolutely seems to hate the character of Isaac Hempstead.

Apparently the star was so outraged that he even went on to discuss his own theory saying, ‘think about what Bran did: He basically aspired of the Throne the whole time, because he's the one who told the Starks [that Jon Snow was a Targaryen], knowing that Sansa would tell Tyrion, who in turn would talk to Varys, which would lead Varys to go against his queen. Knowing this Daenerys would go mad queen and so Bran set this whole thing the entire time. And then at the end, he says, ‘why do you think I bothered to travel all the way here’, after all, he had been saying was, 'I don't want to be the king. No.’

So when asked who he thought should have ended on the iron throne, Rodgers had quite a surprising choice.

The 35-year-old said Dany should have been on the throne.

The Game of Thrones cameo had been a longtime dream of Aaron, who had hinted at a possible appearance on the Dan Patrick Show last year but would neither “confirm nor deny” the appearance at the time. However, when Patrick asked him what character he would like to play on the show, Rodgers said he wanted “to be killed or in one of the steamy scenes for sure.”

Recommended: Joe Jonas is Thankful to "Game of Thrones" For Introducing Him to his Wife Sophie Turner

And in the 5th episode from the show’s last season where he got his wish with fans spotting him in the lineup of archers in King’s Landing.

On May 12, before the premiere of the 5th episode, the football star confirmed his appearance in an Instagram post that he captioned, “It was just for a few seconds, but I’ll always be thankful to have been on the penultimate episode of @gameofthrones”.

It was just for a few seconds, but I’ll always be thankful to have been on the penultimate episode of @gameofthrones #crazyepisodetonight #🔥🔥🔥🔥

Game of Thrones received huge praise from critics and fans alike for its first six seasons, though the ratings gradually declined during its last two installments with many questioning the show's pacing and storytelling as it appeared to rush towards its conclusion.

You May Also Like: Emilia Clarke Reveals What She Would Like To Change About Game Of Thrones Season 8

An incredible 19.3 million people watched the finale in the United States alone, with more than one billion people across 170 countries expected to watch it when it airs in various networks or on demand.