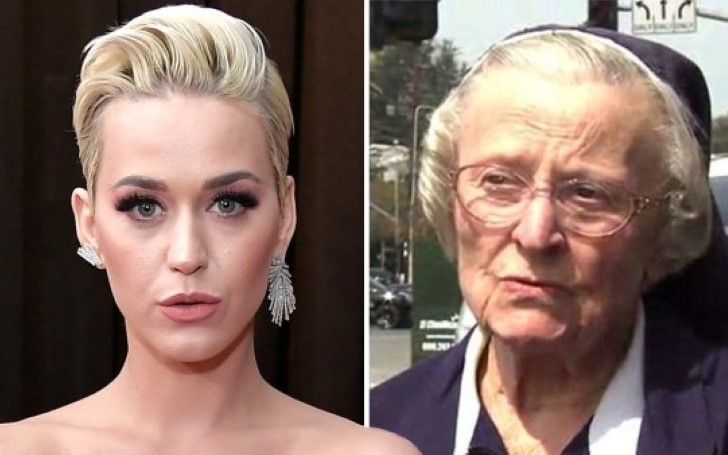 Nun battling Katy Perry over a property deal claims the singer has blood on her hands.

In addition, the 81-year-old nun Rita claimed Perry has "blood on her hands" over the 89-year-old's death. 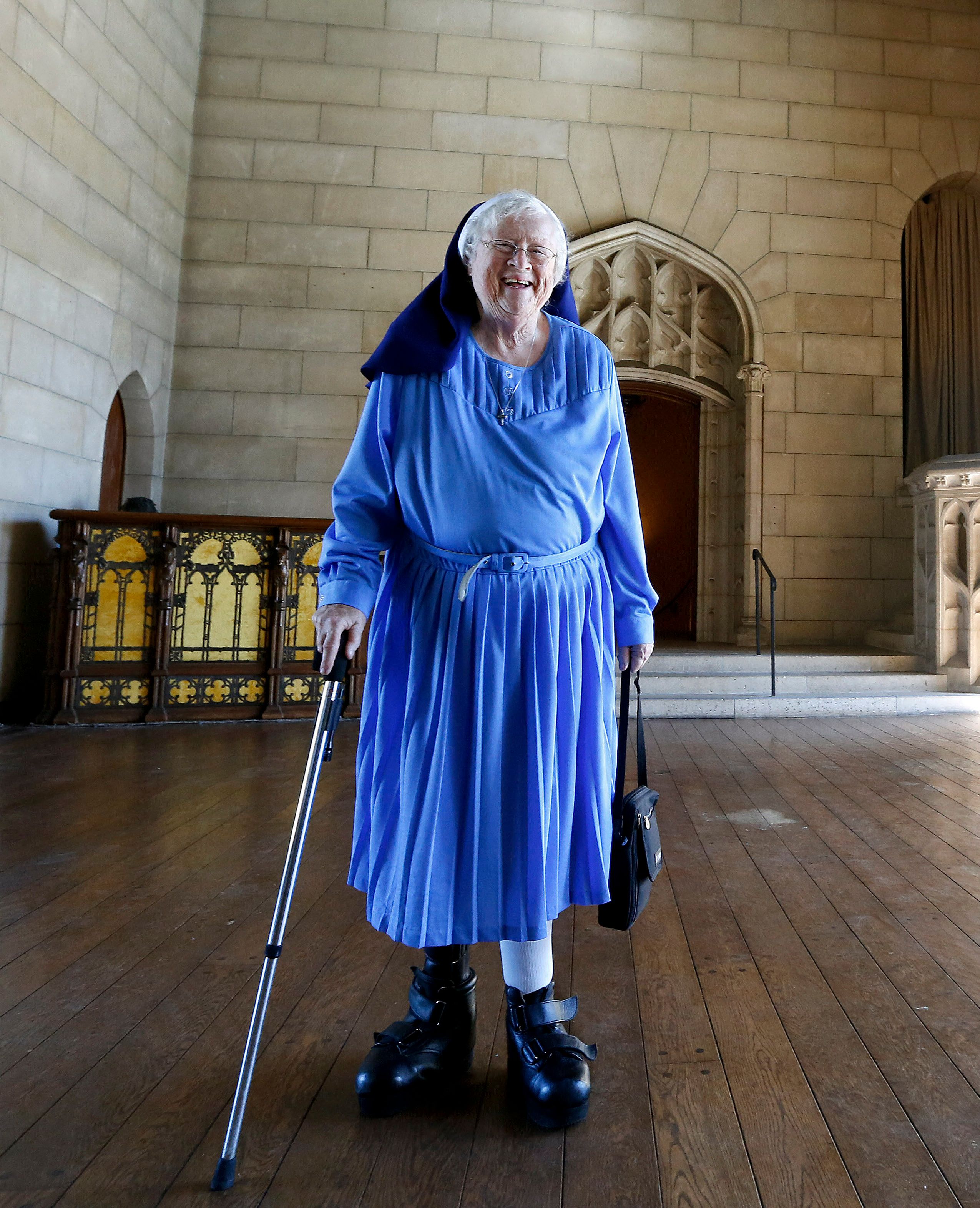 The two nuns were battling Perry over the sale of a Los Angeles convent for several years.

Earlier, Perry attempted to buy the eight-acre property and its Roman villa-style buildings from the Los Angeles archdiocese for $14.5m ($10.4m) in 2015. The deal, however, failed when its former residents objected.

The sisters lived at the Order of the Most Holy and Immaculate Heart of the Blessed Virgin Mary for over four decades until 2011 before the church forced them to move.

Rita and her now deceased best friend Rose sold the 30,000-square-foot Spanish-Gothic home in the Los Feliz neighborhood of LA to a restauranteur named Dana Hollister in 2015.

Later, the church claimed the nun's sale invalid and approved the sale to Perry.

In 2016, the jury also decided against the nuns and awarded Perry and the archdiocese damages totaling more than $15 million. 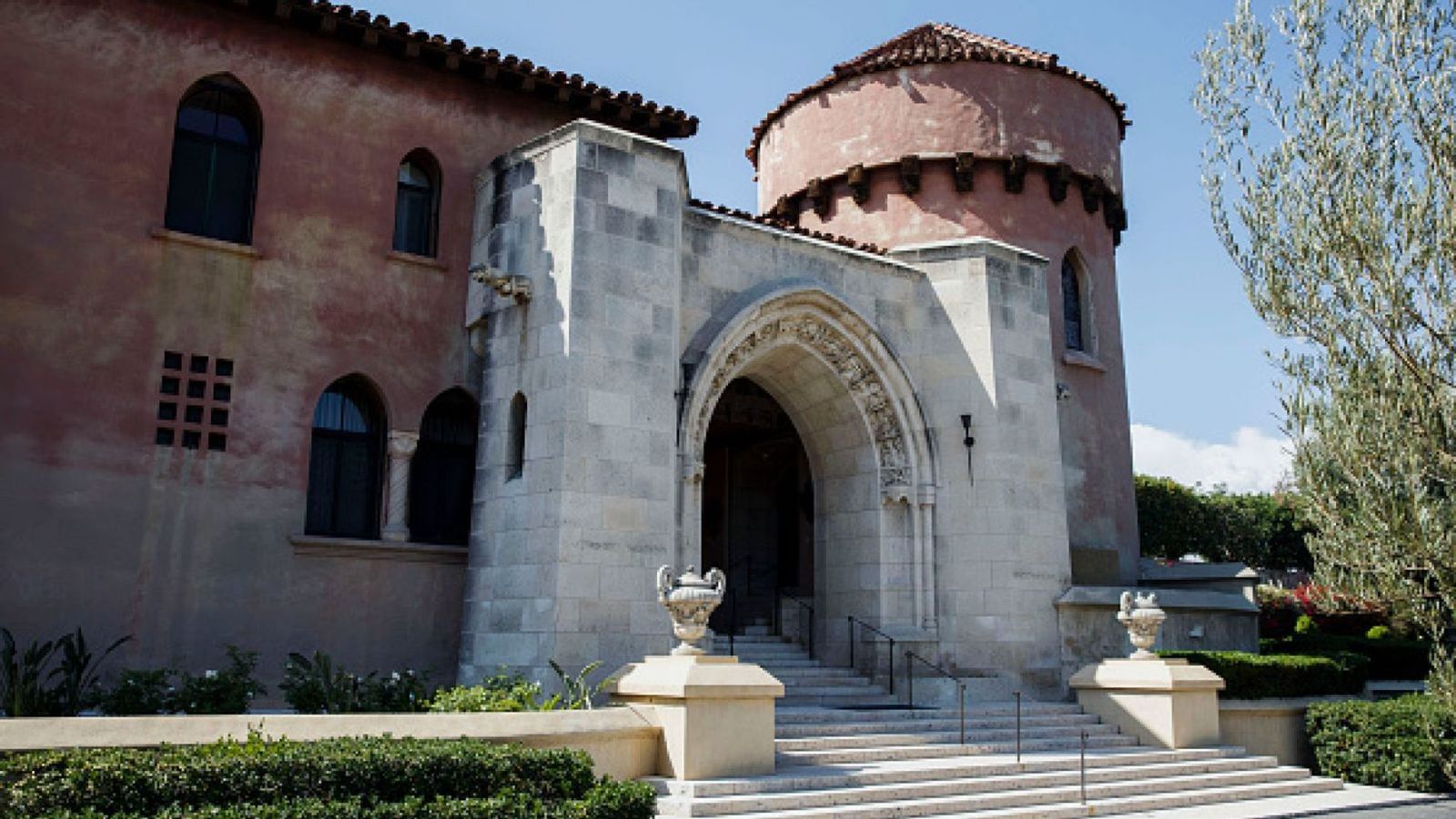 According to Sister Callanan's legal team to the New York Post, Perry no longer wants the property.

The LA archdiocese, which claims it may sell the convent, told the Post: "While formal legal option on the property has expired, the archdiocese and Ms. Perry continue to be in communication concerning her continued interest in the property."

Sister Callanan admitted perhaps she acted without authority in selling the convent.

She said: "We asked Dana to buy our property as we didn't want it to go to Katy Perry. Yes, we put the wheels in motion to sell our property."

Also see: Katy Perry Selects Which Male Celebrity She Would Rather In Dating Game With Ellen DeGeneres

Despite her failing health, the only living sister of the Most Holy and Immaculate Heart of the Blessed Virgin Mary intends to fight for the church as long as she can.