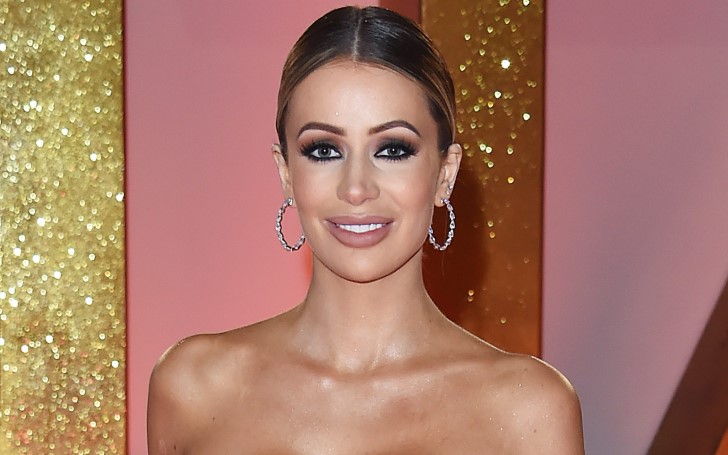 Chris Hughes is enjoying a new relationship and apparently, Olivia Attwood is not happy about it.

It would be quite fair to claim that things didn’t end on good terms between Olivia Attwood and ex-boyfriend Chris Hughes. As a matter of fact, she didn't even hold her shady thoughts back while questioned about her ex's new romance with Little Mix’s Jesy Nelson.

Their constant romantic and intimate update on social media platforms provides substantial proof that Chris and Jesy can’t get enough of each other and have pretty much been inseparable in recent weeks. 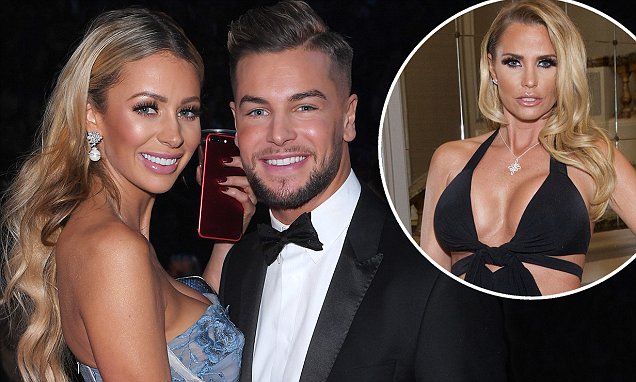 Chris and Olivia met back in 2017 on Love Island
SOURCE: The World News

Nonetheless, Olivia Attwood is carrying on her romantic indulgence with footballer Bradley Dack, whom she shortly had a relationship with before her appearance on Love Island back in 2017. In fact, things are looking serious between her and Brad, who are now living together and talking proposals.

However, Olivia just couldn’t hold in her thoughts and sending a little dig at ex Chris when quizzed over his new gal in an interview with OK! magazine. Olivia claimed that she ‘isn’t surprised’ by Chris’ new relationship,

She told the outlet,

"Chris loves being famous, so in that respect, I’d say they’re well suited. I never give Chris a second thought,"

"If we were in a room together now, I wouldn’t have anything to say to him."

Chris and Olivia crossed each other's path during the third rendition of the show Love Island. To add up, the two carried on with their romance even after the show, moving in together to creating their own reality TV series Chris & Olivia: Crackin’ On.

The pair parted ways just seven months after returning to home from Love Island villa. Later, during an appearance on Celebs Go Dating last year, Olivia claimed their relationship to be the ‘most toxic one she’s ever been in’.

Also read: Stars of Love Island Hit Out at the Show after Former Contestant Mike Thalassitis is Found Dead

She is now in a full swing romance with boyfriend Bradley and has the elaborate Instagram posts to prove it, while Chris has said he is the ‘happiest he’s ever been’ while talking about his new love Jesy.

During the Kiss FM’s breakfast show, he gushed,

"I’m the happiest I’ve ever been. It’s official, she’s my girlfriend."

"I’m so happy, she’s the nicest girl I’ve ever met, this is no exaggeration, she’s got a heart like she was your mother or something. ‘We just get on like best mates, and that’s the beauty about it."

Although both of the Love Island stars have moved on from the relationship, there still seems to be a little heat between the two.