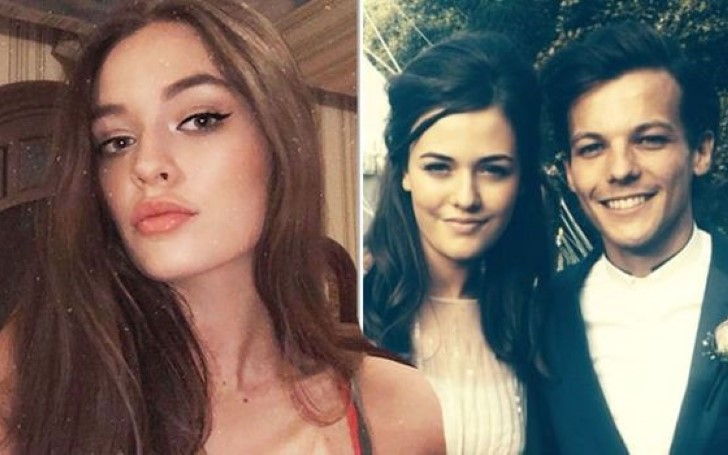 The Instagram star Felicite Tomlinson sadly died at a young age of just 18. She was found dead on the fourth floor of her apartment in Earls Court, West London on Wednesday.

Police have suspects behind her death; as for now, it is declared as a heart attack. Further details about the incident have yet not been revealed. 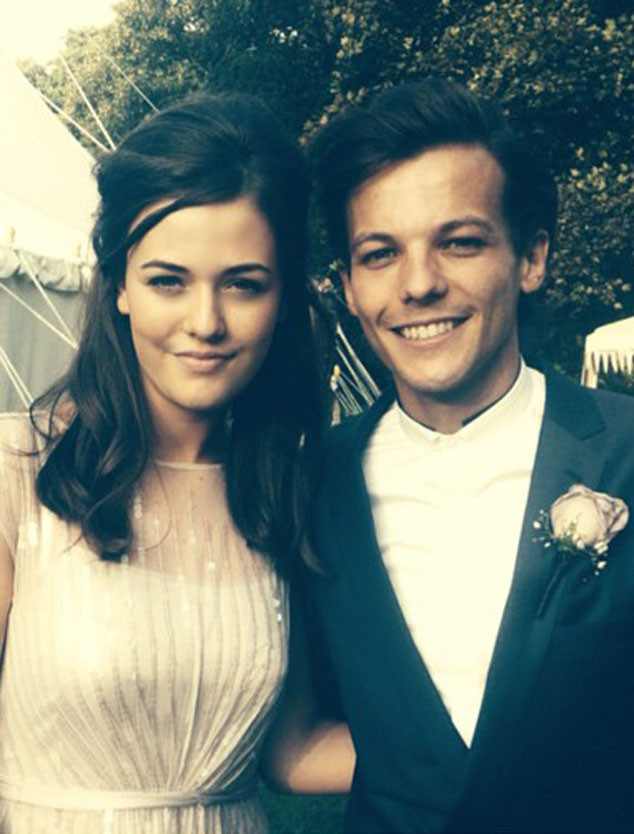 According to BBC, The Scotland Yard: Metropolitan Police Service shared:

"Police were called by London Ambulance Service at 12.52 on Wednesday, March 13 to a residential address... following reports of a female in cardiac arrest."

"A female believed to be aged 18 was pronounced dead at the scene. A post-mortem examination will take place in due course."

The person who called the emergency ambulance service is rumored to be with her. However, additional information regarding the person is not disclosed.

Find exclusively: The Prodigy Legend Famed For Firestarter and Wild Haircut Keith Flint Dead After ‘Taking His Own Life’ Aged 49

Shortly after the call, two ambulances arrived for the rescue. The London Ambulance Service said:

“We sent two ambulance crews, a single responder in a car and an advanced paramedic to the scene."

“Sadly, despite efforts of our medics, a person died.”

The 27-years-old star Louis Tomlison was in London during the incident and was informed about his sister's demise on Wednesday night. The star was completely devasted after hearing the news and has canceled his performances on Comic Relief and BBC.

One Direction star Louis recently released a song 'Two of Us' on March 7 dedicating his mom Johannah Deakin who passed away from Leukemia in 2016. 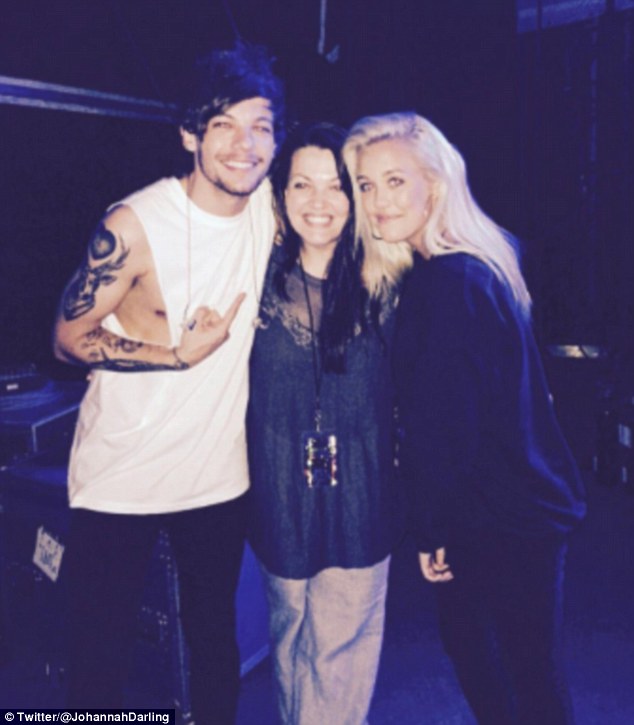 The death of Felicite definitely has saddened us and her 1.3 million social media followers. The Instagram star was really close to her fans and often used to share her ongoing health problems such as sciatica, which causes extreme back pain caused by irritation of nerve and her battling depression.

The reality star post-mortem examination tests have been carried out which will further explain the actual reason behind her demise. We pray heartful condolence to Louis Tomlinson and his family. May Felicite's departed soul rest in peace in heaven.