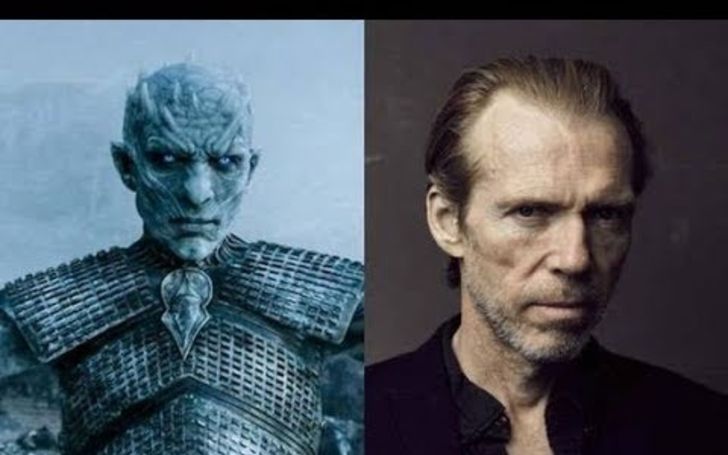 What Are upcoming projects from the original Night King actor Richard Brake.

Brake’s first made his screen appearance as a reporter on an episode of the British comedy series, 'Jeeves and Wooster' (1993). Brake and another British star, Rachel Weisz both made their film debuts in the science-fiction horror film Death Machine, which starred Brad Dourif.

Brake did not have his credits in a single film until six years later when he got his first role by a major film distributor in Anthony Minghella's civil war film Cold Mountain.

It wasn’t until 2005 when Brake finally achieved recognition from mainstream audiences in Christopher Nolan's Batman Begins, where he plays Joe Chill, the man responsible for killing the parents of Bruce Wayne.

Richard's next notable appearance came in as a hostile American man in Steven Spielberg's Munich, a cinematic rendition of the Munich massacre in the midst of the 1972 Summer Olympics.

As for the current, Brake is set to star with Blake Lively and Sterling K. Brown in the thriller film 'The Rhythm Section', which will be released on November 22, 2019.

Richard will then have his role in big screen projects 'Feedback' (2019); the film pursues a radio star experiencing the worst night of his life when stalkers assault the radio station where he's working.

It's been speculated Richard Baker will portray the main antagonist of the film in the role of 'Brennan'/ the hunter.

You May Also Like: Night King Actor Vladimir Furdik - Will We See Him In More Acting Roles Following Game Of Thrones Stint?