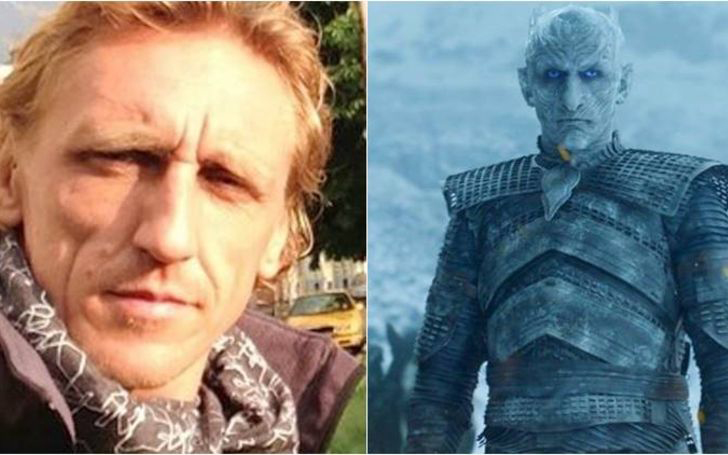 Game of Thrones ended, whatever you want to call the final season, you can do that. For us, it was underwhelming because none of the build-ups to the significant events mattered by the end of the series. You may like the final season, love it or outright hate it; we can all agree that they did the Night King dirty.

The villain, the baddie from the far North, the place where nothing lives, there was a villain so formidable, everyone was waiting for him to wreak havoc on everyone and everything. The dreams of all the Thrones fan was coming true as the Night King marched slowly through the North, beyond the wall.

The hype was only building up, and in season 7, the hype reached a fever pitch, as the night king calmly killed one of Daenerys' dragon with his spear, the dug him out and turned the dragon into a White Walker. The Night King was coming and the season 7 ending where the Night King uses the dragon to blow a hole in the wall was really what made him seem unstoppable.

Then, 'The Long Night' happened, and we all know the flimsy way they got rid of the Night King. Vladimir Furdik, who replaced the earlier version of Night King played by Richard Brake, dedicated himself to the role, even sleeping in his Night King costume, he was doing a fantastic job and then he died without also being able to do anything meaningful. He should've had at least one decent action scene that people could look at be happy about before his demise.

The role he played in the series is still his first major character in a TV show or a movie. With the whole, Night King, Debacle behind, Vladimir still has a career of his to go to beyond the series. The career stuntman has been in the industry for over 30 years, but yet, he does not have his starring movie.

If you ask the stunt double about his career he will tell you, he loves staying behind the camera making other actors look good, but still, we know Vladimir is talented, and he deserves to be a leading man in a movie or a TV show.

If you visit his Instagram page, you will see that he is an accomplished fighter and also the sword fight outside the tower of joy, it was Vladimir who was doing the sword fighting. He will be perfect in a period piece, about wars of past, his lack of English speaking ability will be a hindrance but he will more than makeup for it in fight scenes.

If he is interested we will most likely see him playing significant roles in Slovakia, Hollywood may be scared to take a risk on a non-English speaking actor, but we will remind you, Arnold. The most likely leading role he will get is in the upcoming Game of Thrones prequel. The timeline for the series is during the time of the Long Night, 10,000 years before the time of Game of Thrones, the first fight between the humans and the white walkers, so it will more than likely feature Night King. And who better to play the role, than the man who dedicated so much to play the character in the first place.

Vladimir is currently working on 'The Witcher' TV show for Netflix as a stunt coordinator and master swordsman, he may play some unnamed character in the series. Also, there is a high probability of seeing him in the Game of Thrones prequel, so keep an eye on that.