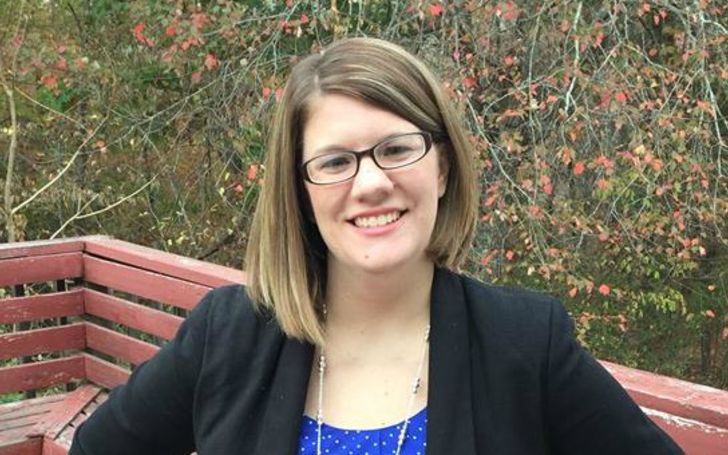 Rachel Held Evans, a Christian author on the path to shining died on Saturday at a mere age of 37. Her writing challenged traditional evangelical views on politics and the role of women and LGBTQ members in the church.

Evans was admitted to the hospital in mid-April for "a flu + UTI combo and a severe allergic reaction to the antibiotics they gave me." as per her Tweet.

If you’re the praying type - I’m in the hospital with a flu + UTI combo and a severe allergic reaction to the antibiotics they gave me. (I’m totally going to miss GOT! 😢)

The author was subjected to a medically induced coma as her brain began suffering constant seizures, her husband, Daniel Evans revealed.

On Saturday, her husband disclosed on a Tweet that she had experienced extensive brain swelling after being weaned out of the coma.

"This entire experience is surreal,"

"I keep hoping it's a nightmare from which I'll awake. I feel like I'm telling someone else's story."

He took it upon himself to express his thankfulness to everyone who had prayed, offered the family support and donated money. He Tweeted, "Rachel's presence in this world was a gift to us all and her work will long survive her."

Rachel Held Evans died after being hospitalized for over a month.
SOURCE: Premier Christian Radio

Evans summoned a vast amount of loyal following over the period exceeding a decade. As a successful Episcopalian, she became quite a popular and sometimes divisive figure among the evangelicals community.

In late 2007, she took over the league by just starting her own blog, calling it a "traveler's forum" with the purpose of faith journeys. Her writing pushed many of the theological boundaries present today and sparked debates because she had the courage to challenge traditional evangelical interpretations of the Bible, including the ones concerning the role of LGBTQ people in the church, for whom she served as a vocal advocate.

Her first book was originally titled as Evolving in Monkey Town and titled Faith Unraveled for the republished version, was an embodiment of the evolution of her faith and the details and questions she struggled with around Christianity.

You May Also Like: An Absurd Game Of Thrones Theory Claims Jon Snow ‘Screamed At Viserion For Important Reason’

She wrote in a 2016 post detailing her college graduation years earlier,

"I thought I was called to challenge the atheists, but the atheists ended up challenging me,"

Her thoughts sure were challenging but the fact that they were revolutionary for a good cause makes all the difference.