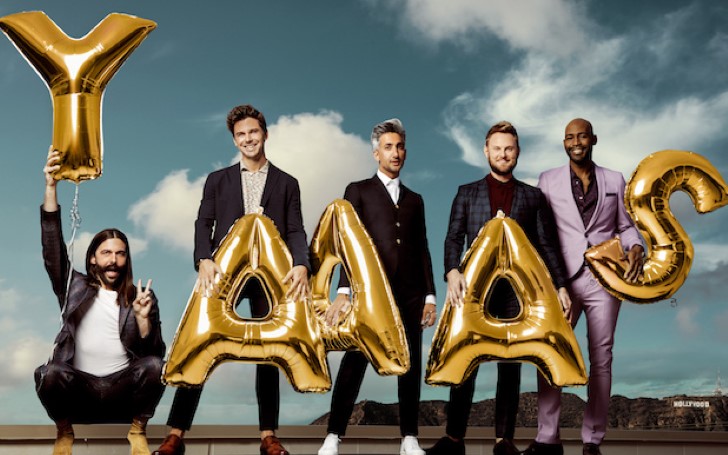 Queer Eye and Netflix were the grand winners at opening of Critics’ Choice Real TV Awards in the US this weekend. 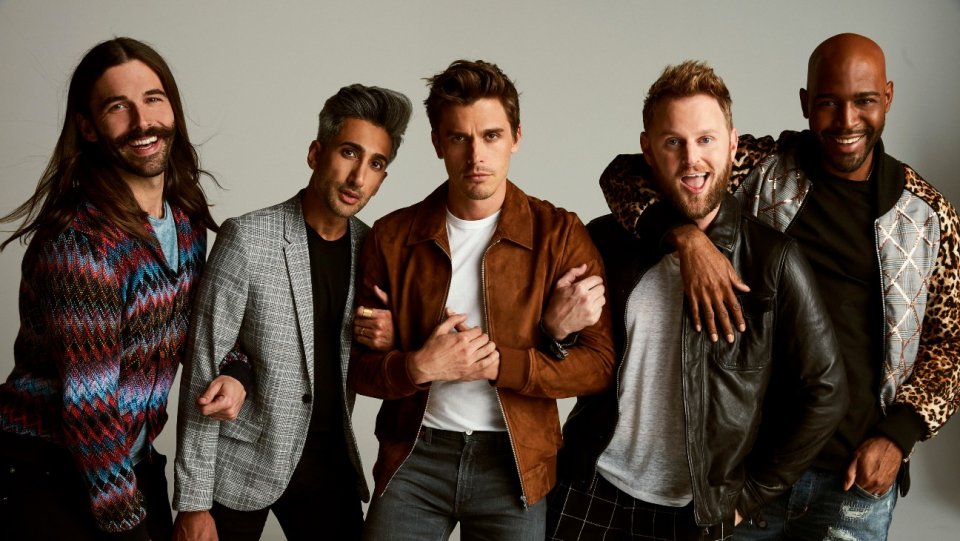 The series won 4 awards which include best-structured series and actor Jonathan Van Ness with a win for 'Best Male Star'.

The Fab Five won the competition overcoming 'Irwin family' for the best group title for their Animal Planet's 'Crikey! It's the Irwins'.

The Aussie-US production company Eureka's 'Dating Around' won the relationship category with a tie alongside 'Married at First Sight' whilst leading 'The Bachelor' and 'Wife Swap'.

Some of the bold winners in the competition series were NBC's Making it, Bravo's Project Runaway, VH1's RuPaul’s Drag Race, CBS's Survivor: David vs. Goliath and 'Bravo Top Chef'.

The leading media service provider Netflix leads the networks with 33 wins topping nine categories. Well, it was a day for Netflix as the streaming site took many awards home.

The ceremony hosted by comedian Loni Love will air from June 9 on VH1. Stay tuned and connected to find updates of your favorite television show and celebrities.