home Entertainment R. Kelly Is Finally Out Of Solitary Confinement And Will Join The General Population

R. Kelly Is Finally Out Of Solitary Confinement And Will Join The General Population 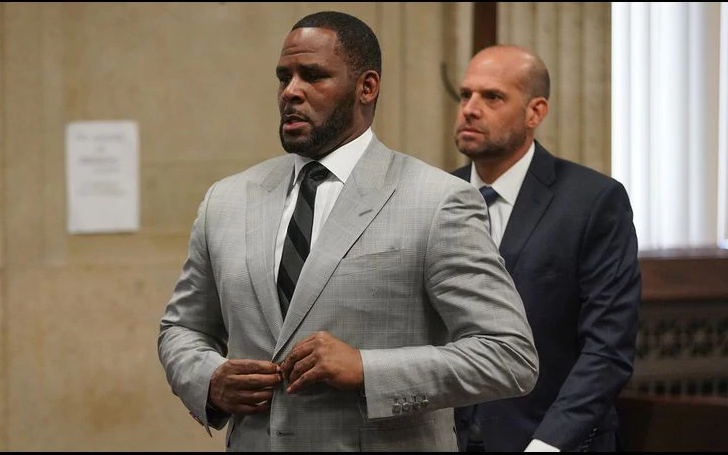 R. Kelly, who gets compared to the Catholic Church, is finally out of solitary confinement. Kelly's attorney, Steven Greenberg, revealed the singer was only kept in solitary because of the salacious nature of his alleged crimes.

The attorney further said though Kelly, who is convicted again after previously released for the same charge when someone paid the entire amount, will be in general population, which is usually considered more dangerous.

Kelly being a celebrated celebrity before, the risk is even higher for high-profile inmates. Greenberg explained there would be, however, security measures in the place which will keep his client safe.

The further noticed also revealed the singer will be allowed ten non-attorney visits which previously was just one.

The source added there would be a longer leash for phone calls and emails for the singer who was charged with aggravated sexual assault of four people.

The attorney explained R. Kelly is transferred to the general population in a court filing of their own but also revealed he was in solitary confinement at his request.

Watch: R. Kelly is not in actual solitary confinement

One of the sources obtained the documents which state the singer had previously requested to be placed in an isolated wing of the prison called the Special Housing Unit with no cellmates.But only later it was found the singer had some cellmates with him.

The prosecutors claimed his request to go back to the general population was only made recently as he was not in true solitary for the last three weeks.

So, was this the reason R. Kelly demanded to go in General Population? It pretty much seems like it.