Reunion Tour Of Westlife Becomes Their Fastest-Selling Of All Time 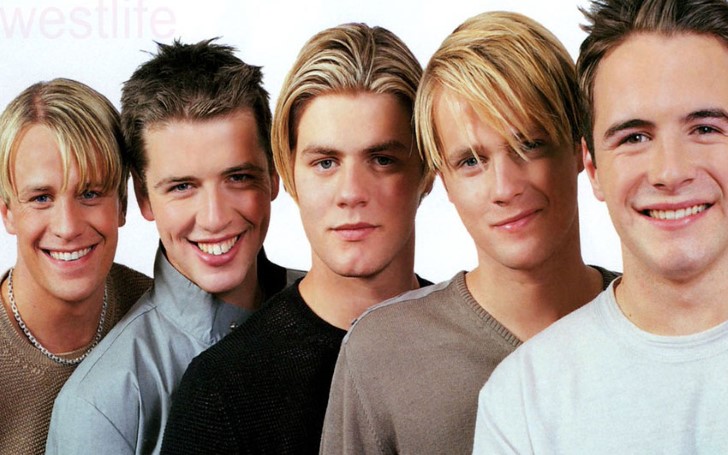 Westlife's reunion tour becomes their fastest-selling of all time.

Westlife's The Twenty Tour kicks off in Belfast next month. Remarkably, the band sold a staggering 400,000 tickets in 48 hours, confirming their status as national music treasures.

In their already packed summer schedule, more international tour dates are added thanks to the huge demand for tickets. They’ll be touring Southeast Asia with eight massive shows scheduled in July and August.

"The album has everything that we love in music, heartfelt emotional songs and also great up-tempos that are designed for our forthcoming stadium performances."

You Might Like: Dan Fogelman Shares A Heartwarming Story About Game Of Thrones Author George R.R. Martin

The boys added they are better than ever despite reuniting without Brian McFadden,

"We have always made music with our fans firmly in mind and that has really been the secret of our success and longevity - our position for this album was the same.

"Since we have been away, the business has evolved with the introduction of streaming and we have been delighted to see that our first single worked so well around the world in the streaming era.

"Our intention was to simply come back in the finest way possible, to make the best album of our careers and to also give our fans the best tour we have ever done. So far, we are on track, giving everyone the best version of ourselves - we like to call it 'Westlife 2.0'."

It goes without saying the boys appear delighted to be back together in the recording studio as they prepare for life back on the road.