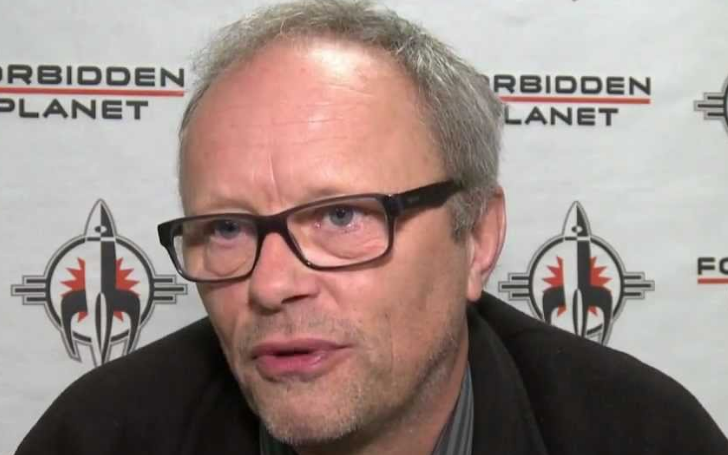 Robert Llewellyn took to Twitter to take credit for the popularity of James and Jerry's takes on the format.

The British writer, actor, and comedian, Robert Llewellyn, said that 'Carpool' was initially his idea and claimed James Corden and Jerry Seinfeld ripped off his design.

The 'Red Dwarf' actor, Llewellyn, has a similar kind of show on that he runs in YouTube in which he is seen chatting with celebrities while driving around in an eco-friendly car.

The writer took to Twitter to take credit for the popularity of James and Jerry's takes on the format. James Corden's 'Carpool,' a karaoke segment, was first aired in 2015 while Robert's original web series launched back in 2019.

See Also: Sam vs Dean - Who's The Better Brother In Supernatural?

After seeing the post on Twitter, Seinfeld was quick to respond and apologized for the similarities between the shows, but he insisted he was not aware of Robert's idea.

Jerry Seinfeld wrote on his Twitter, " Apology to Robert Llewellyn carpool, Had not heard of it."

Llewellyn had the support of literally hundreds and thousands of fans encouraging to sue Seinfeld over the series.

However, he later admitted that the lawyer confirmed that he could not sue them because he did not want to.

Meanwhile, James Corden said his inspiration for Carpool was a skit from George Michael in 2011, 'Comic Relief.'

Recommended: Everything We Know About Grey's Anatomy Season 16 So Far!

James further explained the idea for the hugely popular skit came from a meeting with the 'Late Late Show' team.