home Movies & TV Shows Sam vs Dean - Who's The Better Brother In Supernatural?

Sam vs Dean - Who's The Better Brother In Supernatural? 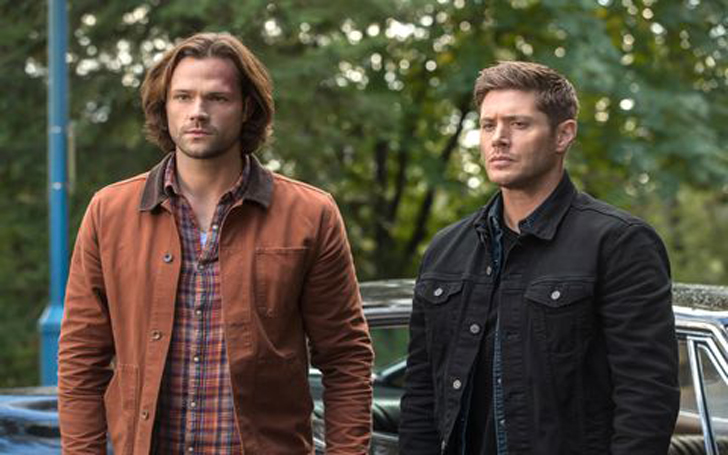 Sam and Dean Winchester have been on the TV screen for more than 14 years. Starting way back in 2005 the show about brothers visiting towns in America, searching for monsters, hunting things and killing them has become a cult hit, and it is heading into its final season this year.

The brothers are always together, always trying to do the right things to protect the world as they know it. Supernatural is beautiful for precisely that reason, the love the brothers have for each other but there are some aspects about the two that is just so controversial. After over 300 episodes there are bound to be some questions of the characters of the two lead characters.

Starting out, it was clear that the show has emphasized Sam instead of Dean. After their dad is lost, Dean arrives at Sam's college to get him to go with him in search of their father. We saw from the opening scene that Sam was the main character of the show as he was getting the majority of the line, and it felt like Dean was just along for the ride. But gradually the producers and writers started giving Dean the spotlight, and that is when the show really started to take off.

We knew that Sam hated hunting; he would instead do anything else in the world then go on a monster hunt. He also had a bad relationship with his father as Sam left home to go to study than stay and hunt down the demon that killed their mother. Dean was the glue that was holding everyone together, and that was why Dean was the more interesting character.

Watch: The first episode of Supernatural as Dean comes to get Sam

The two brothers hunted for the yellow-eyed demon and when Sam was killed Dean made a deal with the crossroad demon to bring his brother back, this resulted in Dean being dragged to hell in season 3. After he was being tortured in hell, Sam tried to get him back, but he gave up and shacked up with a demon 'Ruby' who was using him to get 'Lucifer' to the surface.

When Dean did come back, Sam still sided with Ruby and drank demon blood and brought about the apocalypse. Yes, Dean broke the first seal, but yet Sam consented to be the vessel of Lucifer. Sam and Dean were both at fault for bringing about the apocalypse, but still, it was Sam's arrogance that caused all the trouble.

When Sam returned from hell, he came without a soul, the whole soulless Sam was a funny gag for a while, but it was also heartbreaking to see. We know it wasn't Sam's fault, but still, he let Vampire infect Dean. We believe that no matter what happens to Dean, he will always protect his baby brother.

After a couple of seasons when Dean was stuck in purgatory with 'Castiel', Sam gave up looking for him because that is what he thought Dean would have wanted. Dean is someone who is very attached to his brother and no way he would have let someone keep his brother.

The later seasons Sam really controlled the person he was becoming and really started caring about what he did and what the consequences will be, but still, the damage was done.

The most significant complaint about Dean is he is remorseful, he cares too much, that Dean gets attached to people in an unhealthy way but he that is a lovely quality to have, to care for people so much, you would do anything for them. His choices aren't great, and he is not a saint, but still, he does the best he can to protect the people he loves. To the point where he was willing to be thrown into the ocean, locked inside a Malek box with an archangel, locked inside his head.

Watch: Jack is trapped inside the Malek box

Yes, Dean's mortality has lost a little bit of its meaning to the point we are numb to the fact that he might die because we know he will come back again. But still, Dean as a character may be a goofball and a trigger happy moron, but even his care and his love for the people around him will always make him a better character.

Dean is the elder brother, and as all elder siblings should be, he is a caring person who always wants to protect the small kid in the family. We love both Sam and Dean, but Dean will always be the better of the two brothers.