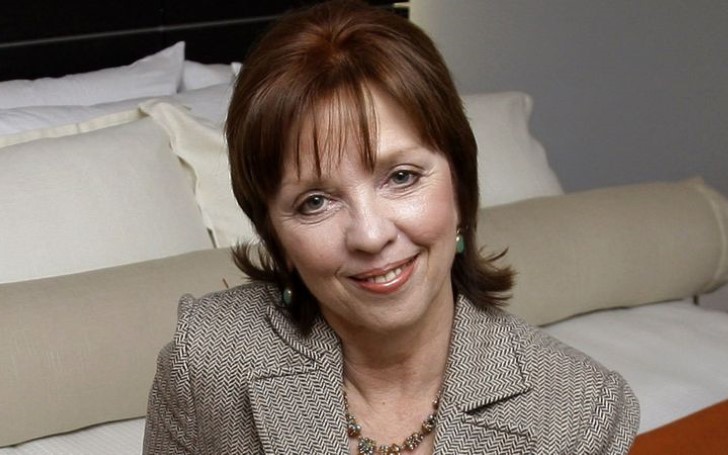 New York Times bestselling author, Nora Roberts sued a $25000 lawsuit against a Brazillian author, Christiane Serruya in an accusation that she plagiarized a lot of her works from her book.

Roberts, who has written over two hundred books claims that a lot of her materials and writings can be found in Serruya's book further insisting that Serruya copied from her original books like; 'River Ends,'  'Unfinished Business,' and 'Whiskey Beach.'

Recommended: You Could Get Arrested For Watching Avengers: Endgame On Reddit

However, this is not the first time Serruya faces a plagiarism accusation. Roberts' lawsuit comes just a couple of months after another fellow writer, Courtney Milan accused the Brazillian author of copy and pasting her works.

Both Roberts and Milan rigorously spoke on the matter publicly.

Whilst Roberts called out Serruya 'a blood leech sucking on the body of the writing profession," on her blogs, Milan called her an 'idiot.'

As a matter of fact, she even highlighted the allegedly plagiarised paragraphs found indistinguishable on both of their books.

The matter even took to Twitter where a hashtag followed by #CopyPasteCris started trending among the readers.

If he wins the case, Roberts promises to donate the $25000 to a literacy organization in Brazil.

Roberts previously told the New York Times: "A lot of the other writers involved in this, they don’t have the money to fight it. I do have the money."

Besides Serruya, Roberts also blamed Amazon for their failure in identifying plagiarism and that it struck 'her as a problem.'

Roberts even warned other writers to prevent such cases in the future. "If you plagiarize, I will come for you. If you take my work, you will pay for it and I will do my best to see you don’t write again," she boldly said.

As for Serruya, she apologized on social media but claims she did not plagiarize any of the authors' work, justifying that she usually hires freelance creative writers for her books.

"My books are big. In a book of 120,000 words it’s difficult to know how many supposedly came from a work of Nora Roberts," said the Brazillian author in an interview with the AP.

In other news: American Dad Had To Take Painful Decision during Sri Lanka Bombings; Saving Either One Of his Child

Meanwhile, Nora Roberts has been receiving tons of appreciation and applause from her readers for her speaking out on the matter.