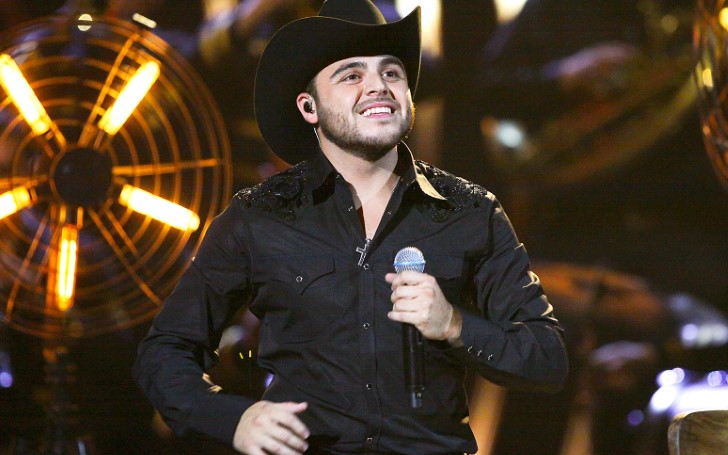 Live Nation recently confirmed the rumors swirling around that Romeo Santos sold a phenomenal amount of tickets for his upcoming gig. As a matter of fact, Dominican-American singer sold over 30,000 tickets while marking the first week of sales.

The ticket distribution commenced with a pre-sale on Tuesday, June 4. Santos is bound to go down in history as the first Latin artist to perform at New Jersey's Metlife Stadium, which can hold up to 80,000 people. 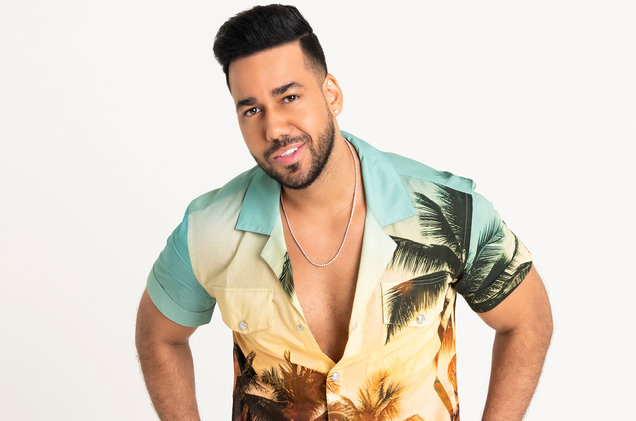 "Tickets for the performance are going at a record breaking pace and this is going to be a truly epic show for everyone to be part of,"

Santos performed in two sold-out concerts at Yankee Stadium in the Bronx back in 2014, the first time was a phenomenal one as it was 40 years that a Latin artist had headlined the iconic ballpark.

Before him, The Fania All-Stars took over the stage in 1973, at the original Yankee Stadium.

You may also like: BAFTA Confirms Award Ceremony Dates For 2021 And 2022

And now, Santos has embarked on an adventure by accepting the challenge to perform the biggest hits and tracks from the most recent album of his, Utopia at Metlife Stadium in East Rutherford, New Jersey.