Ryan Reynolds Set To Play A Different Version Of Deadpool In The MCU! 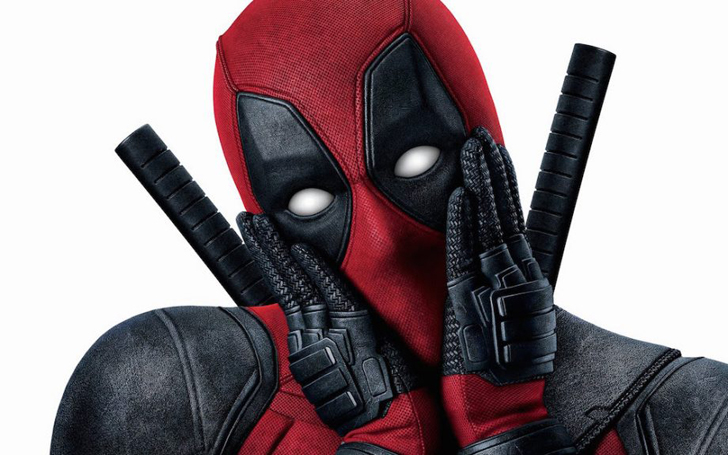 Disney bought Fox and now Ryan Reynolds is playing a different version of Deadpool in the MCU.

MCU isn't exactly a place where you can use the numerous amounts of colorful profanities that Deadpool uses in his R-rated version of Fox studio movie.

It is not just the MCU but also the fact that Disney owns MCU, and for almost a century, Disney has prided itself in being the family studio, which provides wholesome family movies. You can't precisely admit a 5-year-old or even a 13-year-old to see a Deadpool movie.

Therein lies the problem for Disney, how to incorporate a potty-mouthed superhero into a universe where saying 'shit' gets you a scolding from Captain America.

The is a done deal between Marvel and Fox and everyone is coming home, where they belong, Deadpool is the sole outlier to this case. Disney and Marvel can seamlessly integrate X-Men and Fantastic Four into the MCU, which is not the problem, but the problem is the R-rated Deadpool.

They can't precisely slot Deadpool in a movie with Spiderman because Deadpool is a merc with a mouth and Spiderman is a friendly neighborhood Spiderman, the word 'friendly' being the operative word.

There are rumors right now that Ryan Reynolds will most probably break the fourth wall and make fun of the fact that his character moved from Fox to Disney. There are also reports that Wade Wilson will be the same guy without the same backstory, expect Deadpool to make a lot of fun about the fact that he has memories of past life, but the new studio has almost wiped most of it.

Watch: The trailer for the first Deadpool movie

The potty mouth and the fourth wall breaking is, something that is, endearing about the character and the reason why he is loved so much, MCU most probably doesn't want to change that aspect of the character. They may attempt to transition the role to their new streaming site, which is on the way, making an R-rated 3rd movie would be the way to go, but it doesn't bode well with the MCU brand.

MCU can also attempt something like Disney did back in early 2000 when they made adult-skewing content from different production studios under the Disney banner. But that will also be confusing for fans to keep up with as to whether Deadpool belongs in the MCU or not.

Another route the rumor mill is taking is that Marvel might try to make a PG-13 version of the movie, which would be a mistake. That is one rumor that no one who's watched the first 2 Deadpool movies wants to be true.

The popularity of Deadpool will most probably result in MCU making another Deadpool movie; what shape that will take is beyond any of us. Ryan Reynolds will be back and playing the Merc with a mouth but there, how much free reigns he will have with Disney, is to be seen.