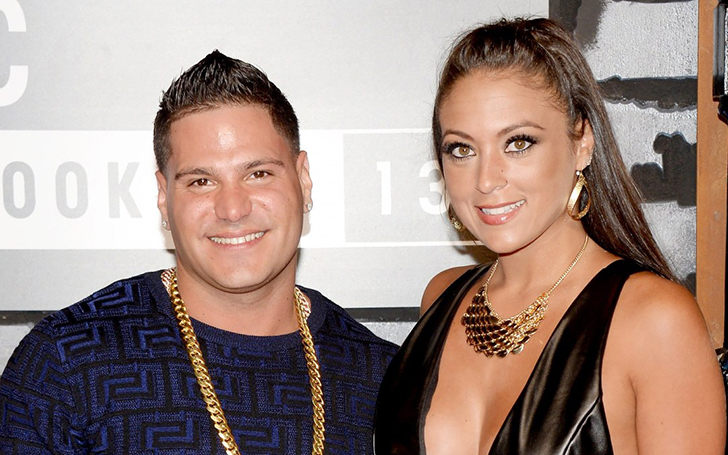 Ronnie Magro wants nothing but best for his ex-girlfriend Sammi Giancola.

The reality star Ronnie Magro finally broke his silence regarding his ex-girlfriend Sammi “Sweetheart” Giancola‘s engagement with Christian Biscardi in a recent interview with Entertainment Tonight.

Sammi Giancola engaged with her longtime boyfriend Biscardi in March nearly after 2 years of dating. 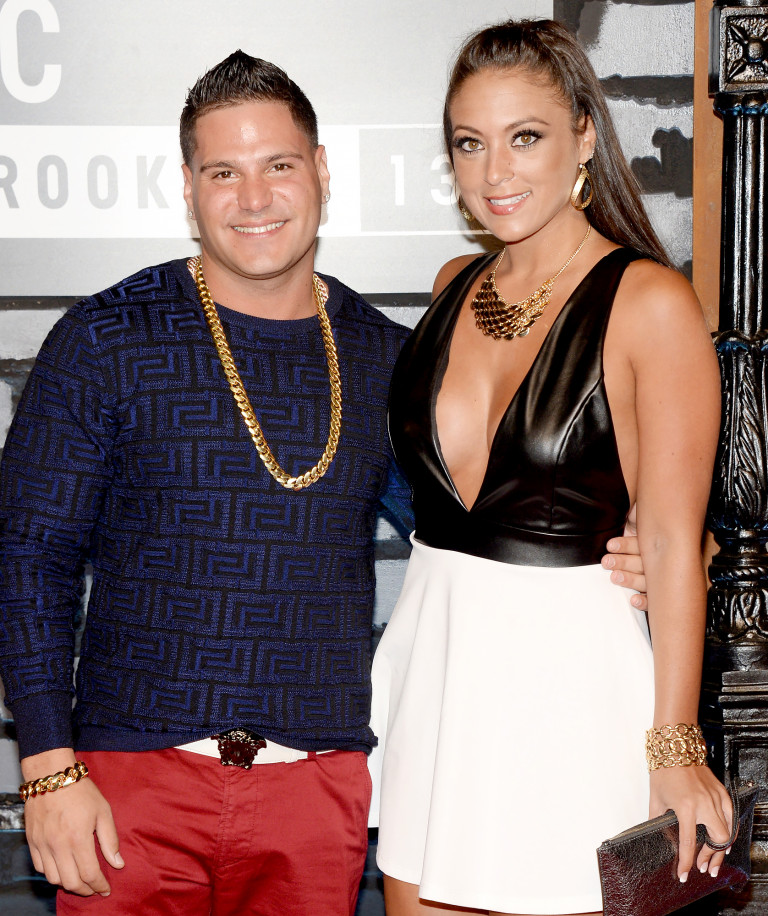 Ronnie who dated Sammi off and on from 2009 to 2014, admitted he is very happy and wished best for her as Giancola heads for the wedding altar with love of her life.

Magro said in a statement with ET,

The couple's tumultuous relationship was widely documented on the reality series from 2009 to 2012, with their troubles following them through Miami, Italy and back to the Jersey Shore throughout six seasons.

The former flames split after Sammi gave him a timeline of 6 months to get married during which Magro cheated, as he confessed in 2018 on the reality show’s revival, Jersey Shore: Family Vacation.

The 'Jersey Shore' star revealed that he was wracked with regret over losing her,

The jewelry designer announced she was dating fellow New Jersey native, Christian, in April 2017 with a sweet selfie of the pair lying in bed.

The duo moved in together during summer 2018. However, the pair is yet to announced a wedding date to this day following their engagement.

I’m completely overwhelmed with happiness. Yesterday was the best day of my life! I get to marry my other half, best friend and soulmate. ❤️ I look forward to spending the rest of my life with you @_biscardi I love you!! #Fiance #MrsBiscardi 💍💍💍 #Stillcryingtearsofhappiness

The Bronx native also moved on with his on-off girlfriend Jen Harley. The couple even shared 14 months daughter Ariana Skye.

Recommended: Is Lady Gaga To Blame For Bradley Cooper's Breakup?

When asked the current status of their relationship, Ronnie played coy and said Jen is “always going to be the mother to my child.”