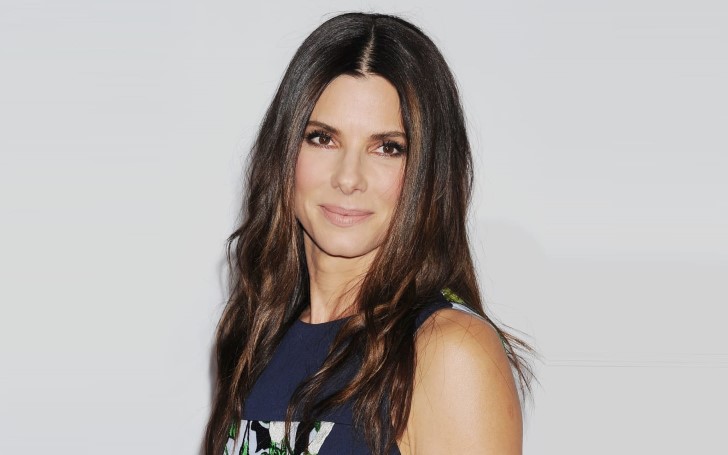 Following the success of Bird Box, Sandra Bullock returns to Netflix again for a new project.

Reminiscing back to August 2017, an announcement of Netflix purchasing Millarworld was claimed, which meant that author Mark Miller properties will get accommodated into films or TV shows. Reborn one of Millar's work belongs to the group that Netflix planned to develop into one. 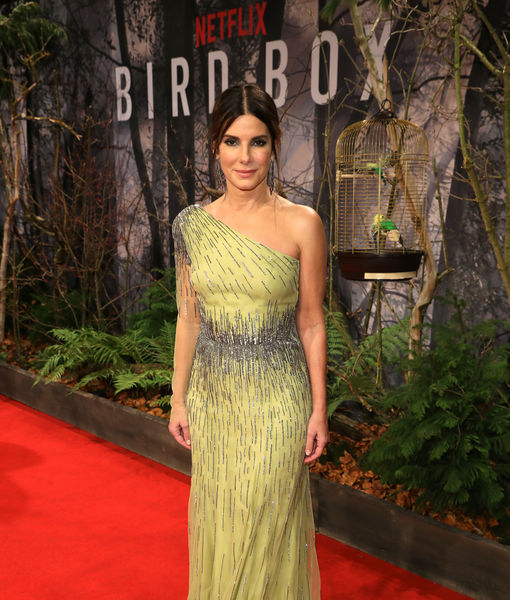 The original Netflix film collected a huge amount of views and set an unbeaten record for the streaming platform with more than 45 million accounts watching within the first seven days of its release. Not forgetting to mention, the movie's controversial Bird Box Challenge that abruptly took over the internet.

You may also like: John Cena Set To Star in Netflix Action Comedy Directed by Jason Bateman

And following the success of Bird Box, yet again, Bullock has once again reasonably decided to partner with Netflix to develop Miller's sci-fi fantasy comic book adaptation of Reborn. But, this time, the actress will contribute to the film as a producer.

However, considering Sandra's influence in the industry, there exists a high chance of the film starring her as one of the characters that could be assumed to be Estelle the Fairy Queen.

Miller alongside Sandra and Greg Capullo, who illustrated Reborn will also be part of the movie as an executive producer. And as for the directing part of the film, Chris McKay, The Lego Batman Movie director will take the job.

Reborn narrates the story of Bonnie Black who's an 80 years old lady, who doesn't believe in the afterlife. However, after her death, when she wakes up she finds herself in an intriguing fantasy world called Adystria that has a war going on between the good and the evil.

Black gets reunited with her loved ones including her father, friends and childhood pets, but the one she can't get encountered with is her husband Harry. Thereafter, Bonnie wishes to go on a mission to find her lost husband on this strange land with the help of her family.

The film will be distributed by Vertigo Entertainment, the production company that brought successful horror films like It.