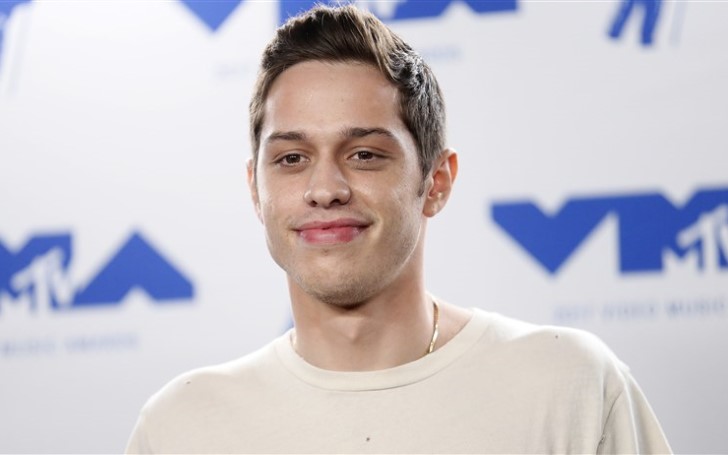 Pete Davidson has gradually started dating after the split from the singer, Ariana Grande.

Saturday Night Live star Pete Davidson is back on track and is reportedly dating again. As per some sources, Davidson is doing well and is slowly started dating.

Previously, Pete was engaged to the singer, Ariana Grande. The couple met for the first time when Grande appeared as a guest on his show, Saturday Night Live. During that time, the singer was dating Cazzie David.

In May 2018, Grande shocked the audiences, as a matter of fact, she released an emotional statement, where she announced her break up with Mac Miller.

''Hi! This is one of my best friends in the whole world and favorite people on the planet Malcolm McCormick. I respect and adore him endlessly and am grateful to have him in my life in any form, at all times regardless of how our relationship changes or what the universe holds for each of us!''

''I can't wait to know and support you forever and I'm so proud of you!!'' 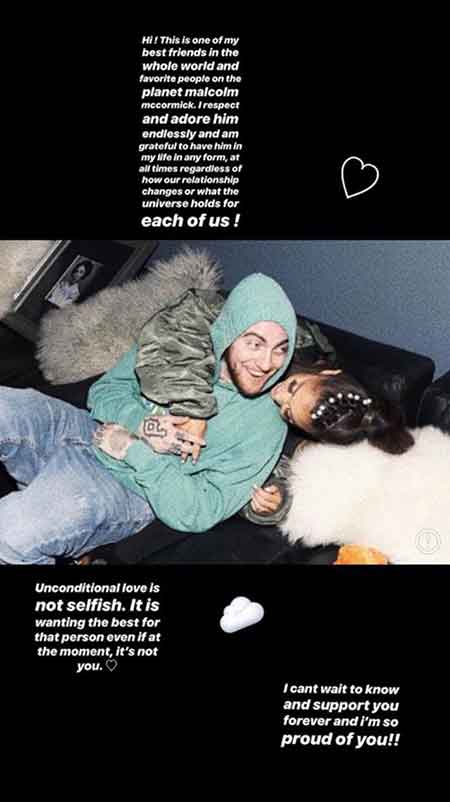 The same month, Ariana and Pete were spotted hanging. Meanwhile, Pete also broke up with her girlfriend and eventually started a relationship with Ariana.

After dating for days, they engaged in June 2018. The singer even showed off her ring to the world via Instagram where she wrote,

During their relationship, they got several matching tattoos and even talked about their marriage. Unfortunately, in October, they called off their engagement. While the couple was together Pete received death threat only because Grande is very hot whereas he is not. Check out the interview:

Davidson who once was off from the Instagram returned for the sole purpose of promoting his upcoming film, Big Time Adolescence.