home Movies & TV Shows The Saw Franchise Is Getting A "Darker" Reboot With Eight Movies Lined Up!

The Saw Franchise Is Getting A "Darker" Reboot With Eight Movies Lined Up! 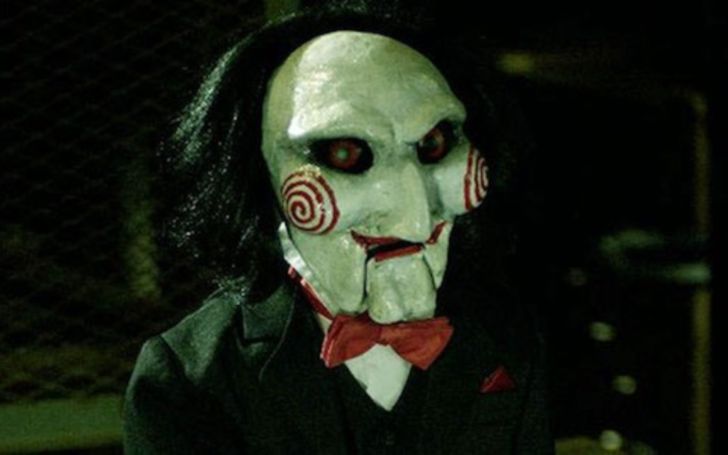 The psychological horror franchise, "Saw" is getting a “Darker” reboot with an astounding number of follow-ups. 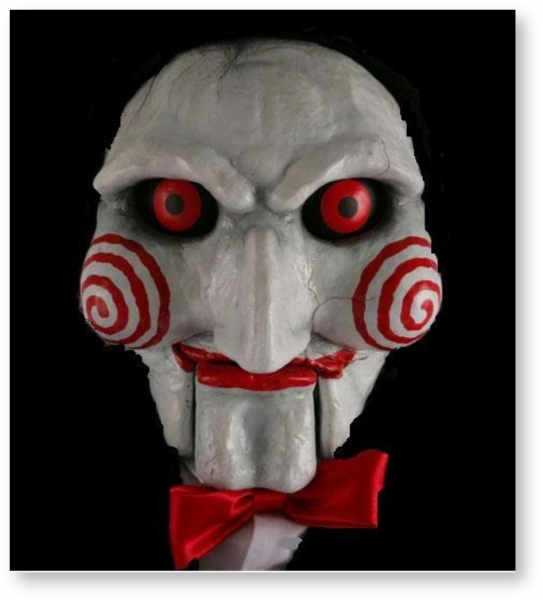 Saw follows a man wearing a mask known as Jigsaw who appears on tv for the entrapped victims prompting them to commit terrifying acts to survive their inevitable death.
SOURCE: Forcepoint

For those who aren’t familiar with the franchise, the Saw movies follows a killer known as Jigsaw (or the Jigsaw Killer, to some), also known as John Kramer who loves to put his victims in strange and twisted puzzles, entrapping and then forcing them to do griming things in the faintest hope of surviving.

The series, for the most part, has been a total hit among the audience. The films don’t actually cost Lionsgate that much to produce, yet they bring in remarkably more than that. So it’s really not a surprise to learn the production spawning more of it. 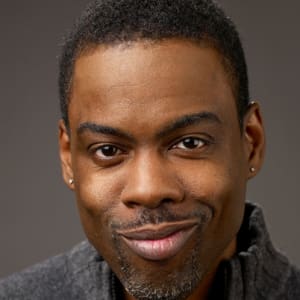 Chris Rock is the one who approached Lionsgate with the idea of a new life to the series. Rumor has it Rock initially pitched for a more darker and twisted rendition of the movie. The chairman of Lionsgate stated they couldn’t pass up the opportunity, mainly because they loved Chris’ vision.

We already have quite the information regarding the movie, and the film, itself is steadily pacing forward with its production. Chris came up with the original concept, but Pete Goldfinger and Josh Stolberg are the ones who will be penning the story. In addition to the reboot, the writer duo has scribed the script for the eight new iterations of the franchise Jigsaw, based on a story by Rock.

Mark Burg and Oren Koulesare producing the movie, while Darren Lynn Bousman will take charge of the director seat.

The producers said: “Chris wants to put his own spin on the Saw franchise in the way Eddie Murphy put a completely fresh perspective on buddy-cop films with 48 Hours. This new Saw is going to be an event film in the making for horror fans.”

Lynn was behind Saw II, Saw III, and Saw IV after Aquaman director, James Wan had successfully laid the foundation with the first film in 2004. So it’s safe to say Lynn is familiar with the franchise. Chris Rock, of course, is serving as an executive producer along with Daniel Heffner, James Wan, and Leigh Whannell.

“I’ve been a fan of Saw since the first film in 2004. I am excited by the opportunity to take this to a really intense and twisted new place,” Rock said in a statement.

You May Also Like: Kids Left In Tears After Horror Trailers Get Shown Prior To Peppa Pig Film

Likewise, the Lionsgate motion picture group chairman, Joe Drake, added: “This upcoming film will still be as mind-bending and intense as all the previous Saw films. Chris conceived this idea and it will be completely reverential to the legacy of the material while reinvigorating the brand with his wit, creative vision, and passion for this classic horror franchise.”