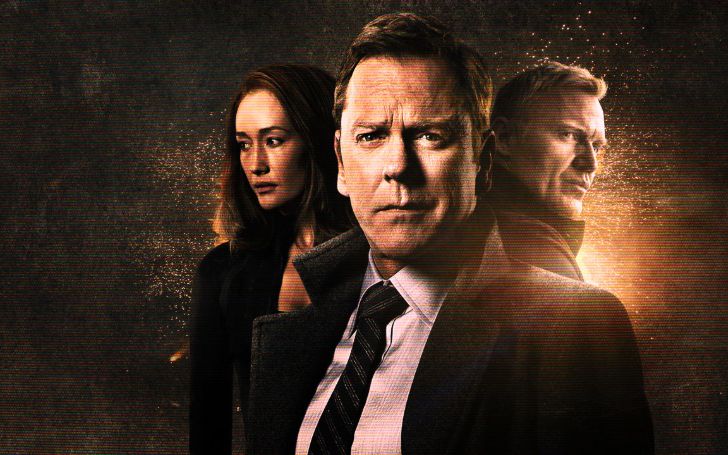 Netflix saved the future of a former ABC project.

It was harsh for fans knowing the cancellation of ABC’s political drama series, Designated Survivor. And so came Netflix to extend the future of the show.

Now that we know the series’ fate has been well and truly saved (even if it's for this season), you can officially start getting psyched for it to return on June 7th, 2019. 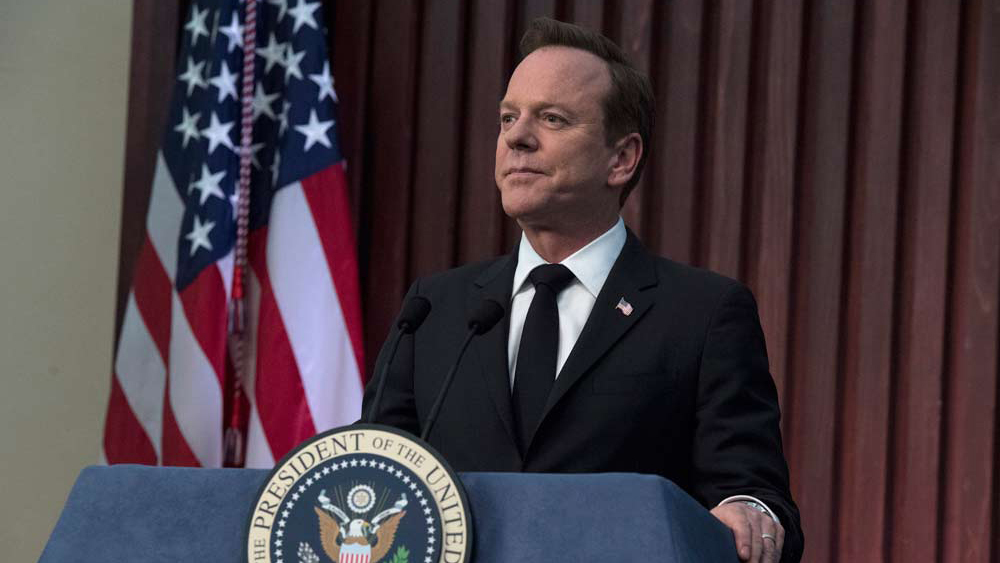 Netflix releases the trailer for the third season of Designated Survivor.
SOURCE: Variety

Kiefer Sutherland is once again back into the role of President "Tom Kirkman" and it’s sure is going to be another season of assassination attempts and political unrest.

For those who are not familiar with the series, yet, Designated Survivor revolves around Kirkman as he is unwillingly pushed into the position of POTUS when everyone above him is killed in a terror attack.

The third season of Designated Survivor will drop on June 7. Deadline confirms the shortened run of just 10 episodes *sob* will reportedly focus on Kirkman as he struggles to get himself re-elected into office.

Season 3 will apparently “delve into today’s world of campaigning, smear tactics, debates, campaign finance, and 'fake news'. And democracy, as we know it, will hang in the balance.”

Law & Order: SVU's Neal Baer seeks to take Designated Survivor to a new level as he becomes Season 3’s new showrunner. Considering Baer is the show’s fifth showrunner in its relatively short lifespan, many are skeptic about his recruitment as a helmsman. But then again, assuming his reputation from Law and Order, the producer of DS can at least have faith in him.

In addition to Sutherland, Kal Penn, Adan Canto, Italia Ricci, and Maggie Q are also reprising their roles for the third season. Speaking about his return, Sutherland said, “I am thrilled to have the opportunity to play President Kirkman for season 3 of ‘Designated Survivor’ with Netflix, eOne and Neal Baer.”

As for Netflix’s courtesy, Keifer added, “I believe this format will allow us to continue to delve deeply into storylines and issues concerning the American electorate that was not previously possible.”

You May Also Like: Fans of Netflix’s 'Sex Education' Are In For A Treat As Exciting News Follows About Season 2

After two moderately successful seasons on ABC, network's heads decided to drop the series, a decision which till Netflix purchased the rights for the show. Back then, when ABC cancelled the show, fans of "David Guggenheim’s" political thriller were left on a cliffhanger for eternity. Following House of Cards’ departure, Designated Survivor seems to be a potential successor for Netflix’s political genre.

Despite a drop in ratings, Designated Survivor managed to gain a loyal fanbase. If Season 3 meets the expectations, there’s every chance the show could get remission and continue in a possible fourth season. It certainly sounds like Baer and Sutherland have quite an optimism in where they are taking Designated Survivor from here onwards.