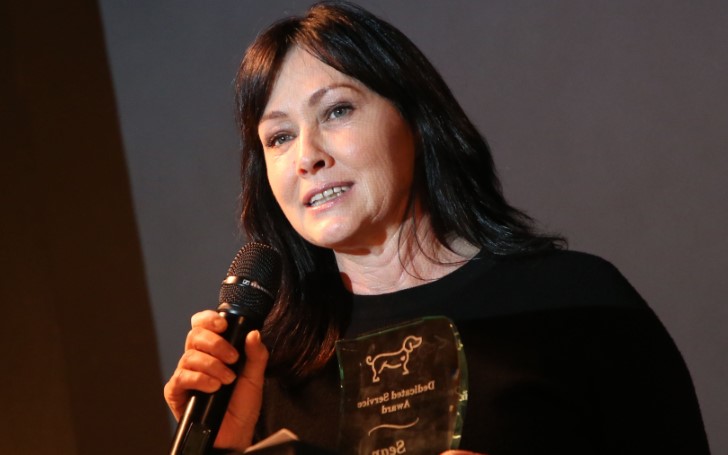 The six-part limited series is set to air sometime this summer. The original stars of the primetime soap will play exaggerated versions of their real-life selves, with storylines "inspired by their real lives and relationships with each other."

You Might Like: Lisa Vanderpump Sheds Some Light on The Real Housewives of Beverly Hills Dog Drama

As per Fox, here’s what we can expect:

"Having gone their separate ways since the original series ended 19 years ago, Shannen, Jason, Jennie, Ian, Gabrielle, Brian and Tori reunite when one of them suggests it’s time to get a ‘Beverly Hills, 90210’ reboot up and running. But getting it going may make for an even more delicious soap than the reboot itself. What will happen when first loves, old romances, friends and frenemies come back together, as this iconic cast – whom the whole world watched grow up together – attempts to continue from where they left off?"

Also See: Dorit Kemsley and Her Former Pet Chihuahua Lucy are at The Center of The Drama on The Real Housewives of Beverly Hills

Meanwhile, Luke Perry who tragically passed away last month had not signed on to appear.