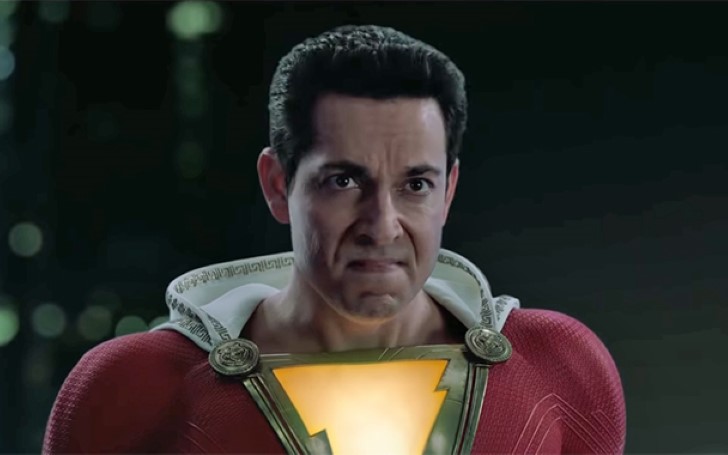 Shazam to follow Aquaman strategy to gain more from the Box-office: China's help.

Few movies have got the privilege of being screened into Chinese theaters on the same day of their North American release. And Warner Bros’ upcoming DC superhero flick seems to have been bestowed with that distinction.

Zachary Levi starrer, “Shazam!” will hit Chinese theaters on April 5, the same day it launches into domestic box-office. WB’s last superhero slate to awestruck the Middle Kingdom was the James Wan-directed, “Aquaman,” which grossed a staggering $298 million in the local market, which not only helped the film to become top-grossing featurette in the region to date, but also added a huge cut to turn the film into a billion dollar title.

Watch the official trailer for Shazam

This Jason Momoa starrer is also the fifteenth highest grossing film in Chinese history. Two weeks beforehand release in the Chinese market had a lot do with Aquaman reaching the ten-figure at the global box-office. Its foreign gross stands at a whopping $809 million which is 70% of its lifetime accumulation of $1.14 billion.

Shazam’s production cost is relatively much lower than that of its aquatic counterpart; the former billed the expense of about $80 million (excluding the promotional cost) against the latter’s $160-200 million venture.

Recommended: Justice League's The Flash Movie Is Getting Another Rewrite and a New Producer

Shazam will be the newest entry in the DC universe which from the very beginning has been advertised as the Diamond Comics’ first ever big project to have featured a bit of a light-hearted and a humorous super-human. The production team claims none of the DCEU’s superhero stories have been ever dealt with as hilariousness as Shazam’s.

This summer release will follow an adolescent boy (Asher Angel) who turns into an adult superhero (Zachary Levi) every time someone utters the titular word. Multiple sources from China are expressing that the film’s promotional campaign especially its “lightness and humor” has gained considerable likes from the provincial audiences and the critics as well—due to which it is easily being consented for Middle Kingdom release.

Early ticket meters are suggesting that Captain Thunder’s movie could bring in as much as $40 million from the opening weekend in North America. 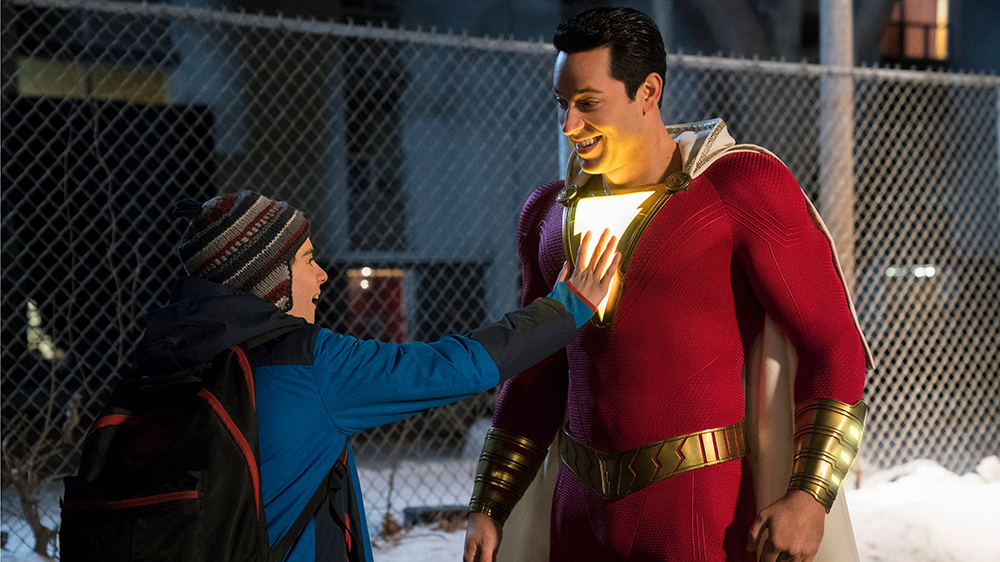 Originally Dwayne Johnson was approached to play the Shazam or Black Adam in the first Shazam movie
SOURCE: Variety

- New line Cinema had pitched the idea for a live-action Shazam movie in the early 2000s, but the film went on to face delays for the next 16 years or so.

- When the movie again went into pre-production in 2008 with the director, Peter Segal and pen man John August, Dwayne Johnson was considered to star as the villain, Black Adam, but the project eventually got canceled.

- With its production value being less than $100 million, Shazam is the cheapest DCEU film to date.

- Among many other supernatural abilities, Shazam also features the power of Omni-lingual; He can speak every language known to humans as well as ancient or dead and is even able to understand aliens and other cosmic races’ intellect.