Simon Manyonda's Role as Benjamin de Ruyter in His Dark Materials - Grab All the Details Here! 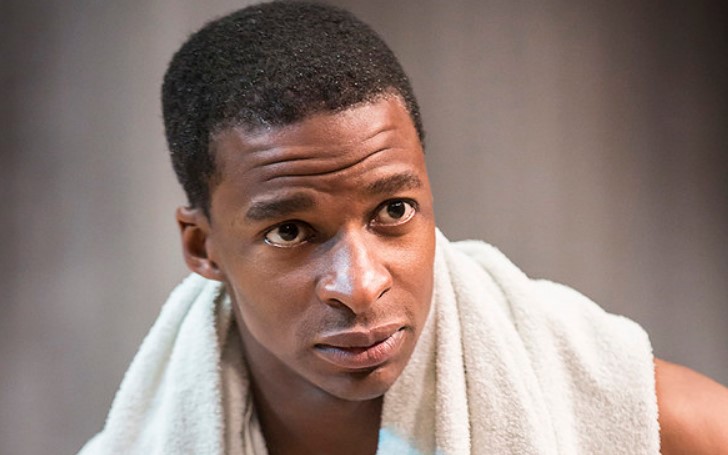 Simon Manyonda will play one of the six heads of Gyptian families, Benjamin de Ruyter.

'His Dark Materials' is all set to air on BBC1 from November 3rd as it was revealed by BBC.

The series is an eight-part long show which will air every week until the later half of December.

The first series will cover the events of Northern Lights, from the first book of the 'His Dark Materials' trilogy.

The series features numbers of characters which includes a character played by the English actor Simon Manyonda.

Also Check: What Role Is James Cosmo Playing in His Dark Materials?

Manyonda will play 'Benjamin de Ruyter'  who is one of six heads of Gyptian families.

The Role of Benjamin de Ruyter in the Books

According to the book, the story of Benjamin will take us to the journey to the North to rescue the children who were kept in hostage during the Byanroping.

Benjamin, with his team on their way to North, catches three Gobblers following which they find gobblers steal children.

Also Read: Will Keen's Daughter Dafne Keen - Her Journey from Logan to His Dark Materials

Benjamin and another character, Gerard Hook, enters the Ministry at White Hall while Jacob Huismans stands outside and Frans Broekman and Tom Mendham go to spy on Boreal.

After a while, de Ryuter's dæmon comes flying to ask for help from Jacob.

Apparently, Jacob and Gerard were caught in the Ministry. During his quest to save his friend, Benjamin fell from a high staircase with his dæmon.

Benjamin dies falling from stairs and hitting the floor. This was the Lyra Baacqua's first prediction with the help of an alethiometer.

How will Simon Manyonda Portray the role in His Dark Materials?

The story known so far is only from the book, but how the screenwriter, Jack Thorne, plays with the character is still under wraps.

The trailer of the show is all around the internet and already getting a very positive response from people and critics.

The show looks promising as people are speculating this will be a perfect replacement of Game of Thrones.