Sophie Gradon 'Did Not Die By Suicide' According To Her Parents 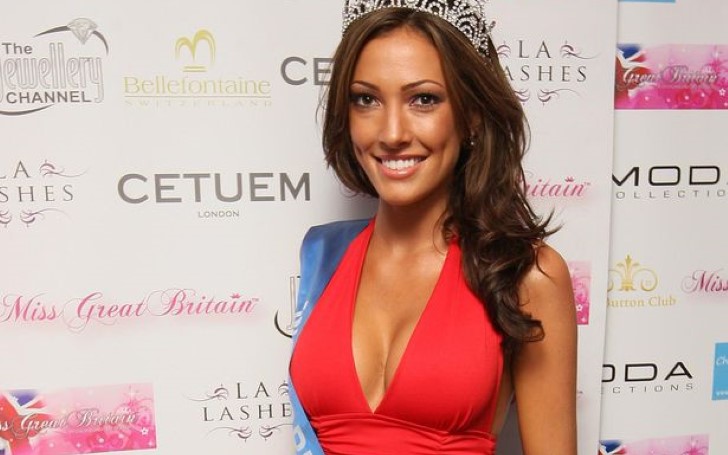 Sophie Gradon’s parents ‘insist she did not die by suicide’ as the inquest is delayed.

An inquest into the Love Island star’s death which was due to begin this week is halted after her family received a piece of 'new information’. 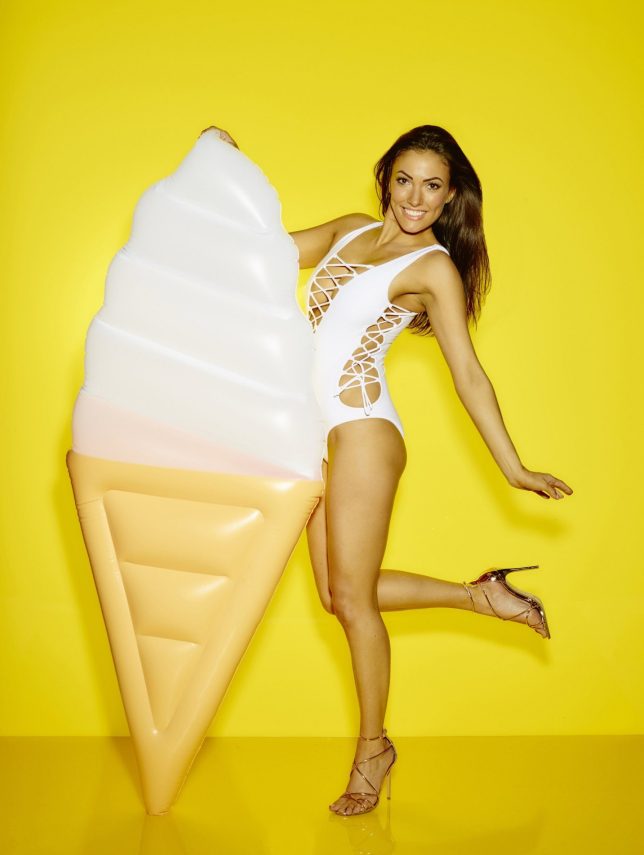 Sophie Gradon’s parents ‘insist she did not die by suicide’.
SOURCE: Metro

Talking to The Mail the reality star’s parents Colin and Deborah said: ‘There is nothing to support the suggestion that Sophie committed suicide".

‘We are still working through things to find out exactly what happened that night but it would be wrong to talk about that now as we do not want to prejudice the inquest when it does go ahead.’

Gradons are disputing reports claiming their daughter took her own life after suffering from depression and financial worries.

The delay of the inquest at Northumberland Coroner’s Court, which was set to begin this Thursday, was requested by Sophie’s family to give them ‘further time to consider a report which was only recently received’.

"It remains a non-suspicious death and that hasn’t changed since we first confirmed it. We have kept the family updated with any inquiries we carried out as we would with any sudden death."

You may also like: 'The Real Housewives of Beverly Hills' Star Lisa Vanderpump says Brother's Suicide was Unintentional

Deborah Gradon previously claimed Sophie’s iPhone could not be unlocked for data extraction, through a tweet in February: ‘As the heartbroken Mother of #SophieGradon, we are still waiting for an inquest date 8 months after her unexplained death. Why? Because the Police cannot open her iPhone for data extraction.'