Soulja Boy Has Been Granted An Early Release From Prison 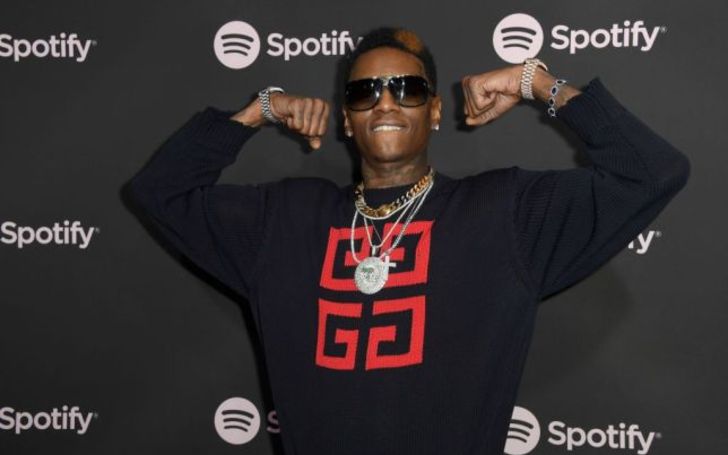 Soulja Boy has been released from prison 146 days early due to 'good behaviour.'

DeAndre Cortez Way, better known as Big Draco and Soulja Boy is back as he has been released early after serving three months in the Los Angeles Country Jail.

According to the sources of TMZ, the rapper was released from the bars on Sunday at 2 a.m PST, 146 days before from his sentenced 240 Days from the L.A. Country Jail.

For those who are unfamiliar with the news, Draco was found guilty for the parole violation as he allegedly convicted and raided his ex-girlfriend Kayla in his home garage at Agoura Hills, California.

Kyla later filed a case on 28-years-old rapper claiming that he tied her up and abused her hitting and stomping on her with his feet.

Following the scandal police authorities searched his property where they found bullets making him guilty with gun charges.

The court then sentenced him to serve 240 days behind the bars of L.A. country jail. But as of now, the rapper is released for showing good behavior and overcrowding at the facility.

Nevertheless, we sure do hope DeAndre has realized all of his crimes and never repeats it.

Stay tuned and connected to find updated on the news.