home Entertainment The Bachelorette: Hannah Brown Should Send Everyone Home And Start Over

The Bachelorette: Hannah Brown Should Send Everyone Home And Start Over 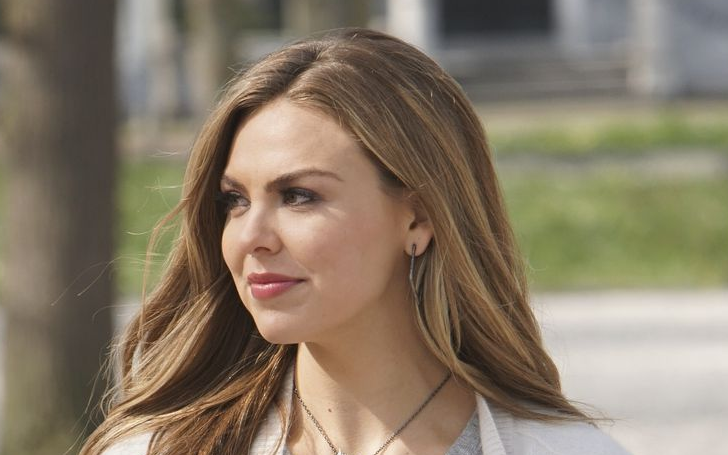 Hanna Brown's season of 'The Bachelorette' has been a disaster pretty much from the first day.

There's a legit reason as to why the American TV personality, Hannah Brown, should send all the men back home.

Apparently, the men who are on the show to win Hanna's love are found to be a complete obnoxious one and are there for completely wrong reasons.

One of Hanna's men, Jed Wyatt, who was considered the top match for her was a complete kind of shady.

It was found that Jed already had a girlfriend back home, and he was there just to promote his music career.

The reports claimed that Jed and his ex-girlfriend made a deal and planned what he will do on the show.

In an interview, Jed's ex-girlfriend, Haley Stevens, opened about the plan and said,  "We talked about it like it was a movie like these are characters. Because I didn’t even know who it was going to be it didn’t even seem real. Now, in hindsight, I’ve seen clips and Hannah is so genuine and sincere. If I could have seen this person that I’m seeing now and how much of her heart she is putting into this show — and into these guys and the process — it could have been a different ball game."

While things were still tough, there's another man, Luke Parker, who kind of derailed the format the show.

Luke has been aggressive towards other men who try to be close with Hannah who he always confuses and she can't seem to get him out of her mind and listen to the inner instinct.

The things got so much out of control that Hannah had to ask the producers of the show to intervene.

Hannah's journey to find love has a 50/50 chance that she will end up with someone who will inevitably hurt her.

This means there is a 50/50 chance that she will end up with someone who will inevitably hurt her.

Hannah had a number of other men who were vying for her love like Mike Johnson but it's already too late for her.

Let's just give Hannah another chance to find love, and this time hopefully she will find it the third time.