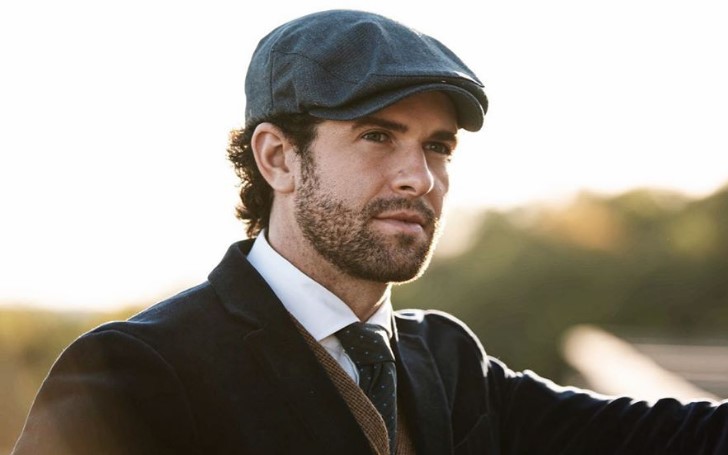 Jed Wyatt of 'The Bachelorette' revealed his new girlfriend.

Well, 'The Bachelorette' winner for the 2019 edition of the show, Jed Wyatt, needs no introduction. Certainly, he is a heartthrob of many.

The reality star, 25, however, received a huge backlash when he announced his split with Hannah Brown jus after five weeks of their engagement. Apparently, Hannah went through a lot serious problems because of called-off engagement.

Jed, who previously dated a singer, was out of the spotlight after his announcement for a while, but, recently the reality star made a appearance with a bang.

A couple of days earlier, the reality star uploaded a picture of him and Ellen with a caption which read, "the only person to make me smile more than riding a jetski."

Ellen even took to her Instagram and wrote, "extra thankful this year," uploading a selfie of the couple celebrating the holiday together.

According to the couple, they were introduced to each other by a sales director at an aviation company, Mike Mastroberti. On the post, the couple thanked him for the effort.

According to Ellen's Instagram profile, she seems to be a personal trainer, model, and teacher based in Miami.

Well, it seems like a match, and we can't argue more. May the couple find the strength to beat every obstacle that comes in their ways, and their relationship lasts longer.