'The Umbrella Academy' Slammed For Being ‘Anti-Semitic’ 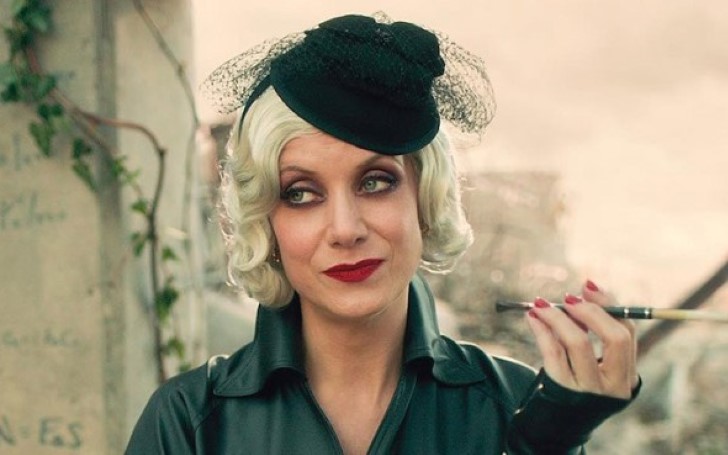 'The Umbrella Academy' got the attention from the Jewish community; not in the way showrunners had expected.

Netflix’s The Umbrella Academy has been hugely successful bidding in terms of superhero programming.

However, the series is now facing quite a retaliation after The Board of Deputies of British Jews censured the show for being ‘anti-Semitic.’

The backlashes have been raised especially in part to the character ‘The Handler’ played by Kate Walsh where she can be occasionally seen using the Jewish language throughout the show.

In the series, The Handler is in charge of The Commission – which exploits the fictional world around them in order to control the future. 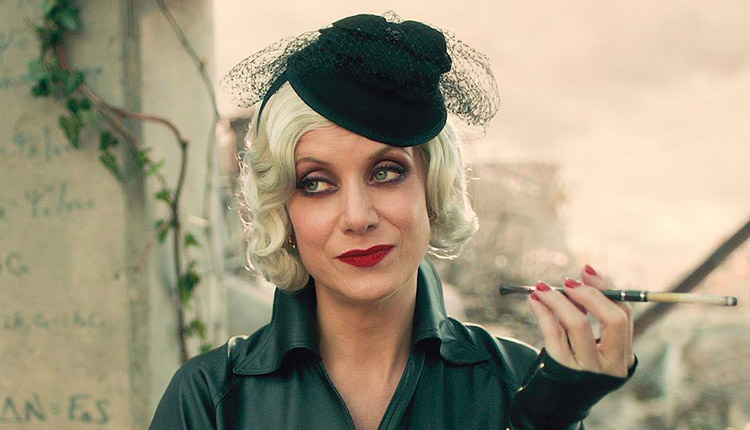 Kate Walsh's character in Netflix's The Umbrella Academy has been backlashed by the Jewish community.
SOURCE: Dankanator

The heroes of the Umbrella Academy go up against the organization as they try to stop the apocalypse from impending.

On the other hand, to ensure that the disaster does happen, the Handler, and the Commission employs two assassins, Hazel (Cameron Britton) and Cha Cha (Mary J. Blige), to stop the Academy in their tracks.

But when their plans begin to go wrong, the Handler scorches them, and announces in Yiddish that they think ‘the egg is smarter than the chicken.’

Amanda Bowman, Vice President of the board, argues that the show’s villains using Yiddish is supporting a conspiracy theory that Jews are secretly controlling the world.

“The use of a Yiddish saying by the evil boss of an organization which controls the world’s timeline is clearly an anti-Semitic trope,” Bowman explained to The Sun.

“Whether intentional or not, this makes for very uncomfortable viewing. Netflix should take action to remove the racism from this scene.”

Don't Miss: Will There Be Season 3 of Netflix Documentary 'Making a Murderer'?

Meanwhile, the series has been recently renewed for the second season and one of the stars has already been teasing an “insane” twist from the upcoming storyline.

David Castañeda who portrays Diego (or Number Two / The Kraken) has dropped some clues about what that second season could look like for his character.

“One of the best things about the show is how the character's arc, and it takes time to see people grow out of the traumas that they have,” Castañeda told The Hollywood Reporter.

“I’d like to see where Diego goes. He’s able to cope with a lot more things, but now he lost his mom, he lost Patch. He could either go completely insane off of it or he might just be a kid.”