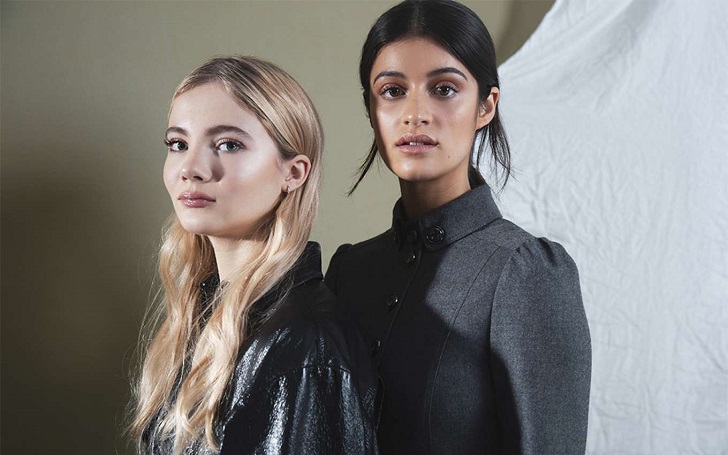 'The Witcher' premiered this past December on Netflix, and it's already holding off so many critics back. There were people who called the cast out because 'Yennefer', played by British-Indian actress Anya Chalotra, looks too young to be cast as the mother (adoptive, but a mother-figure nonetheless) of 'Ciri', portrayed by Freya Allan.

Every little doubt seems to go away as the fans of the book and the video game binge-watched the show. The performances of the lead 'Geralt' by 'Superman' alum, Henry Cavill, made people stop talking about him not having a scar across his face.

Suffice to say, they fulfilled the roles in the eyes of the viewers.
Source: The Witcher, Netflix

Now, the fans are raving over the fact that he certainly looks the part; so did Chalotra and Allen. The latter two appeared in a Twitter clip to do their best in order to emulate Cavill's deep, gruff voice on the show. That also has been a thing now since he restructured the voice of 'Geralt'.

The pair tried as much as they can with several attempts in such humorous fashion, but both of them failed to do it properly. All they could do was whisper.

While the show received mediocre ratings of 56% amongst the critics, the viewers gave it a golden score of 93% audience score. All that matters is they keep the viewers right. It is in exceptionally high demand. The second season is set to premiere in 2021.

Stay tuned and connected to GlamourFame for more Entertainment updates. Enter the tag link below for more of 'The Witcher' content; there's a lot to enjoy.