Activists have on multiple occasions urged that child sex offenders must be subjected to a more effective and intense punishment compared to the one that is currently in effect. Now, a new bill has been passed that sure addresses the issue.

Alabama's state legislature recently forwarded a bill for Gov. Kay Ivey to sign, which entails that convicted child sex offenders are required to undergo chemical castration before earning their release from prison. 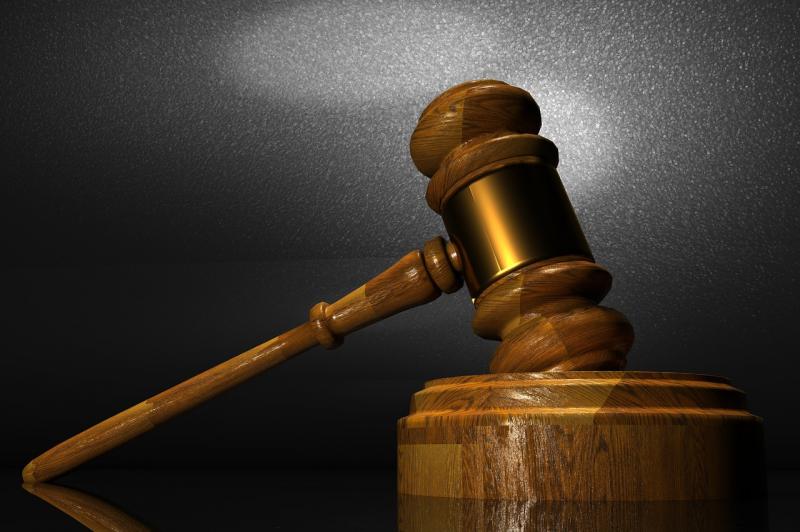 The legislation titled the House Bill 379, maintains that sexual offenders convicted for sexual assault involving anyone under the age of 13 would be “required to undergo chemical castration treatment in addition to any other penalty or condition prescribed by law.”

Over the Weekend, the groundbreaking law made it to Ivey’s desk read that it would also require the criminal to foot the bill for the procedure. However, it also states that the bill would “prohibit a person from being denied parole because of indigency.”

The official representative for Alabama state, Steve Hurst let the local station in on the fact that the bill “would deter something like this happening again in Alabama and maybe reduce the numbers” if the bill would end up becoming law.

Hurst maintained he had people call him in the past when the bill was first put forward as people said 'don't you think this is inhumane?'

The representative also expressed that the child offender ends up getting the child scarred for life and the punishment must fit the crime.

Singer-Songwriter Margo Price Has A Message For Male Alabama Lawmakers >>>

If the bill is signed by Ivey, to come into effect it would require to wait for the “first day of the third month following its passage and approval by the governor, or its otherwise becoming law.”

This bill is taken quite positively by the general public and politicians alike.