home Lifestyle What is Tommy Wiseau's Net Worth in 2020? 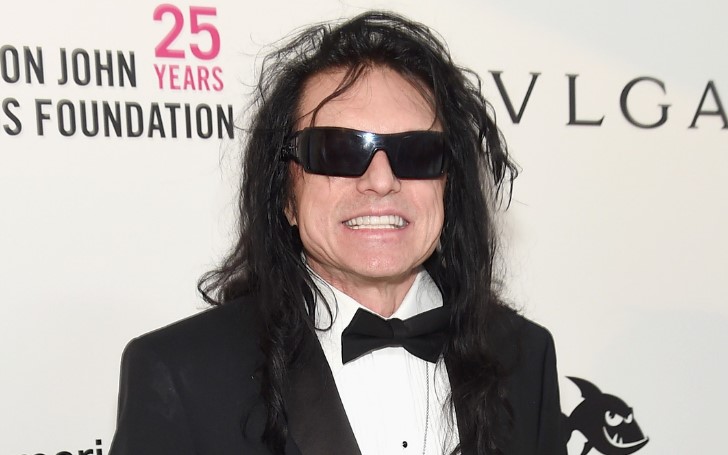 Tommy Wiseau was born in Poland on October 3, 1955. He's acknowledged for being a director. He is the director and screenwriter of a famous cult B-grade movie "The Room," which has been recognized as one of the worst films ever made.

It's rather unusual about Tommy as many of his personal details are not available. Even information regarding his career is not much known to many, let alone his personal life. However, what's known is, he claimed to have lived in France a long time ago and grew up in New Orleans, Louisiana.

Tommy Wiseau is the most mysterious man you will ever see.
Photo Source: NY Mag

The mysterious personality also said his entire family is in Chalmette, Louisiana. Before embarking into a filmmaking career, he used to work many small jobs. His obsession with Jean Dean is what pushed him to be a actor and filmmaker.

Also See: Ashton Kutcher's Net Worth in 2020, Find Out How Rich the American Actor is This Year

While we are talking about a mysterious personality, it's very unclear what source to verify for his information. However, we have come across a few articles to know more about him. So, let's find out how rich the American actor is.

Tommy Wiseau was trying to be in Hollywood since the late 1980s, and some reports suggest the actor attended film classes at Los Angeles Community College. While he was still attending classes, he directed a student film, 'Robbery Doesn't Pay.'

According to the sources, Tommy Wiseau has an estimated net worth of $500,000K as of 2020.
Photo Source: Shaw Global News

Following his many little works in the field of filmmaking and acting, the real deal came for the actor in 2003, when he acted and directed his own movie, 'The Room.' According to the reports, the film's total budget was $6 million. However, no one knows where the funding came from.

Also Read: Michael Fux Net Worth, 'Find Out How Rich the Cuban-American is'

His movie was based on an unpublished 540 pages novel, which was written by Wiseau himself. The film eventually became the cult classic, and also earned the name, 'Worst Movie Ever.' Following that, the actor produced and appeared on different other projects like 'Homeless in America,' 'The House That Drips Blood on Alex,' and many more.

Watch: Tommy talks about his famous cult classic The Room, shares how he feels about James Franco's movie The Disaster Artist, and he reveals for the very first time where he is really from.

So with a rather long but not so impressive career, it's surprising Wiseau still managed to make a pretty decent amount of money. According to the reports, Tommy Wiseau has an estimated net worth of $500,000 as of 2020.

Also See: A Glimpse Into Ryan Trahan Life and Net Worth, Here's Everything That's Going on His Life