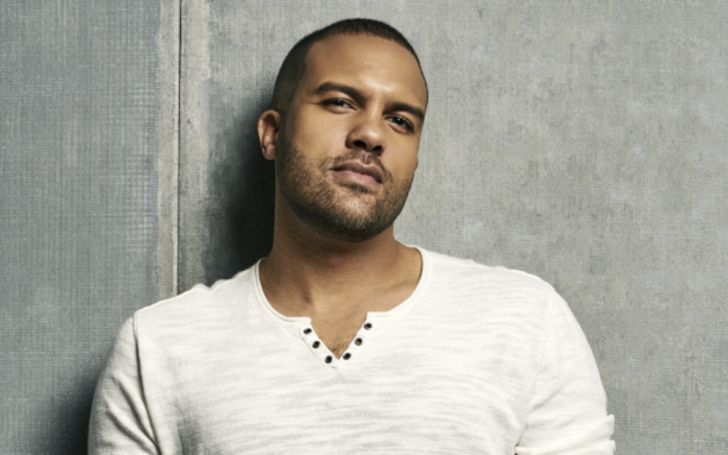 Many of you might be unfamiliar with the multi-talented British star O-T Fagbenle who is a professional actor, writer, singer, and director.

O-T stands for Olatunde Olateju Olaolorun "O.T." Fagbenle who later stage named it to O-T due to its hard pronunciation and complications as people often miss-toned calling him.

Who is O-T Fagbenle?

The British writer, actor/director is widely known for some of his prominence work in Breaking, The Handmaid's Tale, and The Five. He started acting at the age of 14 at the Ritual Theatre Arts with the lead role in the adaptation of William Shakespeare's Macbeth.

Doctor Strange In The Multiverse of Madness: Top 5 Facts About The New Villain 'Nightmare' >>>

Later in the actor's successful career, he was commissioned by Channel 4 to write, direct, and star in the sitcom Maxxx.

The 38-years-old actor spent most of his years with his mother and his older brother Luti Fagbenle.

If you want to get in touch more precisely with the Handmaid's star, then you can find out his Instagram here.

The star has an impressive fan base of 80 thousand where he mostly shares his day to day updates.

The tall and brawny star stands at the height of 6 feet (1.83m) and weights around 187 lbs. He has a dark afro-curly hair and dark brown eyes.

We hope you enjoyed the article and learned some if the intriguing facts about the star.

Stay tuned and connected to find articles of your favorite stars.