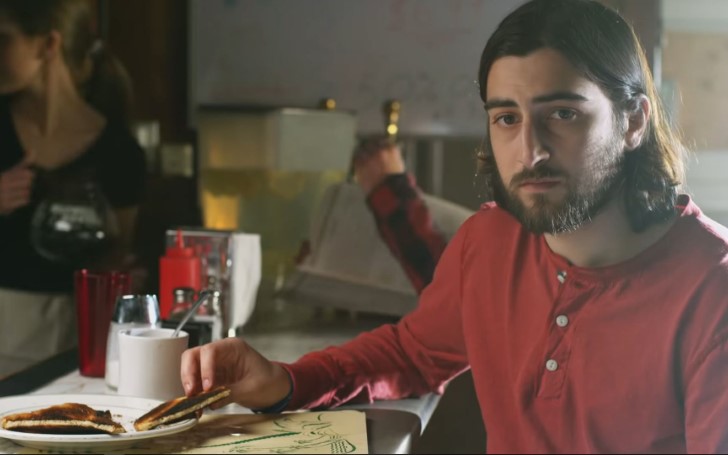 The indie singer Noah Kahan's new single hints the singer's hectic tour schedule might be wearing him down.

Noah Kahan, an American singer-songwriter of folk-infused pop recently released his new single titled “Mess” just a week ago. Noah's new release which already surpassed 800,000 streams on Spotify hints the singer's hectic tour might be wearing him down as the singer expresses his desire to rush back home and feed his pets while enjoying the solitude on his own in his lyrics. The singer further took to Twitter to announce the completion of the filming of his recent release's official video which he captioned "a video I really love."

I initially called “Mess” “Feed the Dogs” because my pups were a huge part of the inspiration for the tune. Despite my dogs’ jealousy, we got 11 trained professional dogs (who were way more famous than me) and shot a video I really love. Watch: https://t.co/gpXrFvAO9f pic.twitter.com/5XS2VkwmXj

The video for the nostalgic song starts with the singer singing in a pub where a dog on a woman's lap takes him back to his home while the lyrics for the song goes:

Agree or not the singer is definitely yearning to be home away from the hectic schedule.

Noah is currently on a North American tour with James Bay as the opening act supporting for his spring ‘Electric Light Tour’ starting from March 3 in the historic Ryman Auditorium in Nashville, Tennessee. The tour will wrap up on April 3 at the Paramount Theatre in Seattle, Washington.

Read more: Footage Resurfaces of Michael Jackson Buying 'Rings' Supposedly with James Safechuck When He was a Young Boy

Noah is a Vermont based singer and songwriter who debuted in 2017 through his first single "Young Blood." Over the course of 2017, the singer released four other singles. Kahan also made his television debut in 2018 on The Late Show with Stephen Colbert performing his single "Hurt Somebody".

You may also like: Officials Demand Apology after Pete Davidson Jokes on 'SNL' about the Catholic Church