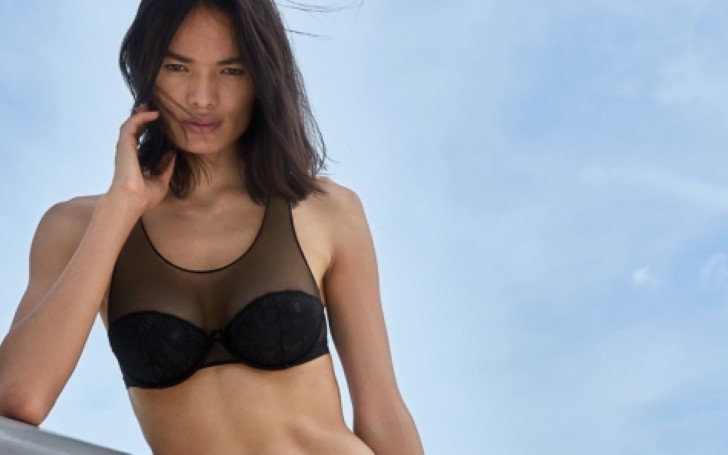 Nepal's first transgender model Anjali Lama is making history as she featured on one of the recent Calvin Klein Campaigns.

What a beautiful and remarkable journey Anjali Lama is making towards her career as one of the first South Asian transgender models.

From walking India's Lakme Fashion Week in 2017 which counts as one of her first international ramps, to now being featured on her first Calvin Klein advertising campaigns, Lama is making an unquestionably profound growth as a transgender model.

Anjali, born Nabin Waiba in Nuwakot district of Nepal, a progressive Asian country when it comes to LGBTQ rights made a feature on one of the recent Calvin Klein's latest regional campaigns named 'My Statement. #MyCalvins #BalanceForBetter.' 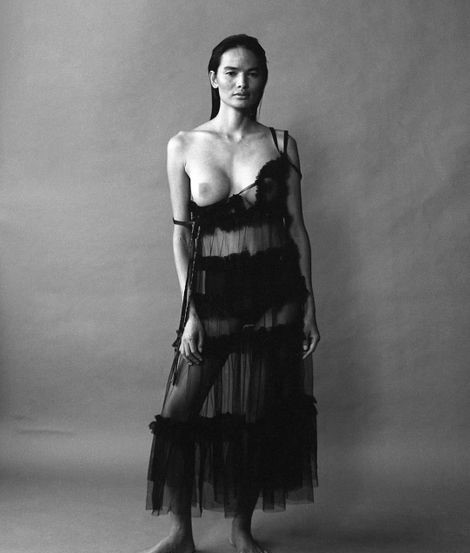 You may also like: James Jordan Crowned Winner of Dancing On Ice Final 2019 After Tense Battle with Wes Nelson and Saara Aalto

In a recently published video by the international brand on the occasion of International Women Day, Anjali can be seen alongside the other stars of the campaign in a dark blue Calvin Klein innerwear and leggings.

The campaign which releases on 14th March celebrates women and all those chosen candidates who made a notable personal and empowering journey in their career. As a matter of fact, Lama flew to Phuket, Thailand to film the campaign shoot.

In addition, for their '#BalanceForBetter' campaign, Calvin Klein asked all the individual participant what balance implies to them. to which Anjali replies in the video with it being all about her identity and 'being yourself.'

Despite, Anjali still appears to be astonished by being one of those chosen women from 10 different countries for the campaign. Because according to her, she never thought that she would be doing a 'Calvin Klein campaign one day.'

But, here she is shining and accomplishing things.

The happy model also took to her Instagram and thanked everyone who congratulated her on her new campaign with the international brands including ELLE India, The Hindu, and Nepalese media personality; Rachana Gurung Sharma.

Besides, having walked for Monisha Jaising’s opening show in 2017, the model has then continuously walked for other high profile designers including Gaurav Gupta, Raw Mango, and Rajesh Pratap Singh.

Anjali also appeared on many magazine's covers including Elle, L’Officiel, and likewise, made a feature in several magazines including Vogue, Grazia, Harper’s Bazaar, and Femina.

Lama's first and big major breakthrough counts too when she appeared in Voice of Women, a national Nepalese magazine in 2009.