home Entertainment Who is Bobby Sarnevesht? Some Facts You Should Check About the Owner of 'Triller' App

Who is Bobby Sarnevesht? Some Facts You Should Check About the Owner of 'Triller' App 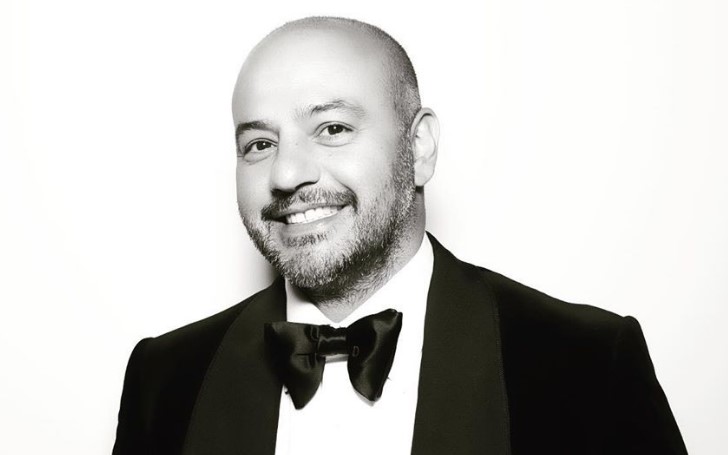 Here's what you know about Triller's Co-owner, Bobby Sarnevesht.

Bobby Sarnevesht is an American tech entrepreneur who is known as the Executive Chairman and Owner of the Triller app. Triller is a TikTok competitor, which gained massive attention following Donald Trump posted a video of him dancing on the platform.

According to some sources, Bobby earned his B.S. in Computer Information Systems, following which he worked as a developer at IBM Global Services. Having worked for one of the biggest tech companies in the U.S., it helped Sarnevesht to sharpen his skill on the knowledge he already had.

After his stint at IBM, the owner of Triller went on to create and sell several companies, among them include MemoryMedia and MyHomey.

What is Bobby Sarnevesht Doing Now?

Bobby Sarnevesht has over two decades of experience on the tech field and knows what he is doing. Currently, the tech entrepreneur is taking up the duties as a partner of Proxima Media, a company that produces and distributes films and some T.V. programs.

Triller owner Bobby Sarnevesht is excited about the upcoming changes on the app.
Photo Source: dot.LA

Triller, an app that has been marketed as a TikTok competitor, as we all know, in August, President Trump signed two executive orders aimed at banning the app and forcing ByteDance to sell TikTok.

So, creators on TikTok has no option but to look for an alternative. And there comes Triller. But unlike TikTok, Triller has something up their sleeves that TikTok failed to do it. The new video-sharing app touts licensing agreements with all significant records label and groundbreaking A.I. tech.

This report came from Fox News; well, how much of you want to believe that it's all up to you but according to the report, Bobby Sarnevesht net worth is expected to surge up.

The report claimed the executive chairman and co-owner Bobby's revenue would likely be over $100 million this year, and triple that the following year. What's interesting is, Sarnevesht claims they haven't made any money yet, but have significant plans lined up.

Also See: Nicki Minaj Net Worth is Reported $85 Million, Detail About Her Career and Income Source

They are focusing on advertising, a lot of live events, and a series of different shows. They have a brand partnership, so it seems the banned on TikTok proving to be quite beneficial for Triller and its owners.

During the same interview, where Bobby Sarnevesht talked about his revenue, the co-owner of Triller claimed TikTok copied their technology. Bobby, who asserts Triller, is an adult version of TikTok not just because there are people of all ages but because of the technology.

When asked what makes Triller better than TikTok, Bobby stressed the app is made in America; it's based around American culture.

"TikTok is just technology that was stolen from us. We have two active lawsuits, one large active lawsuit in the Federal District of Texas for patent violation. The lawsuit is a big deal to us."

"We've been here and building slowly and organically. We are really excited about the success we have seen of late."