home Entertainment Who is Buckley Carlson? Some Facts to Know About Tucker Carlson's Son

Who is Buckley Carlson? Some Facts to Know About Tucker Carlson's Son 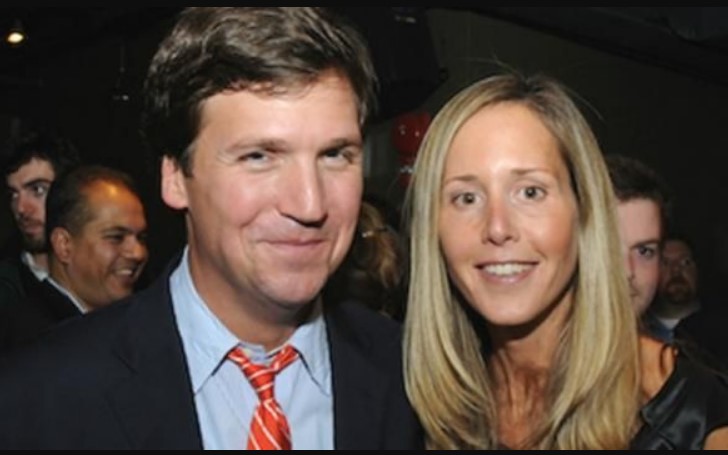 Here's what you should know about Tucker Carlson's son, Buckley Carlson.

Tucker has been working as the host of the show since 2016. Prior to working on Fox News, he has worked for CNN as a commentator and host of 'Crossfire.' Following his stint on CNN, the television personality worked for MSNBC.

While in MSNBC, Tucker hosted a nightly program called 'Tucker' from 2005 to 2008. Carlson then joined Fox News as a political analyst in 2009 as a guest or guest host on various Fox News programs.

In 2010, Tucker also co-founded and worked as an editor in chief for the right-wing news and opinion portal, 'The Daily Caller." However, the television personality sold his ownership stake in 2020.

Also Read: Who is Karl-Anthony Towns' GIrlfriend in 2020? Find About His Relationship

Buckley Carlson Graduated From the University of Virginia

Buckley Carlson graduated from the University of Virginia. Following his graduation, Buckley was hired by the U.S. Rep. Jim Banks, R-3rd. Tucker Carlson's son joined Banks' Capitol Hill staff in Washington, according to the reports, Buckley applied for a communications job with Banks.

The source, David Keller, however, revealed Banks has never met Tucker Carlson and did not know Buckley was his son, even he didn't disclose his relationship.

"Jim's got a reputation as a rising, young conservative leader on the Hill. We get folks who want to come work for him. Buckley Carlson accepted an entry-level job as a special assistant in Banks' office. He is answering phones, responding to correspondence from the congressman's northeast Indiana constituents, and assisting with media communications."

You May Also Like: Who is Buckley Carlson's Wife? Know About Their Married Life