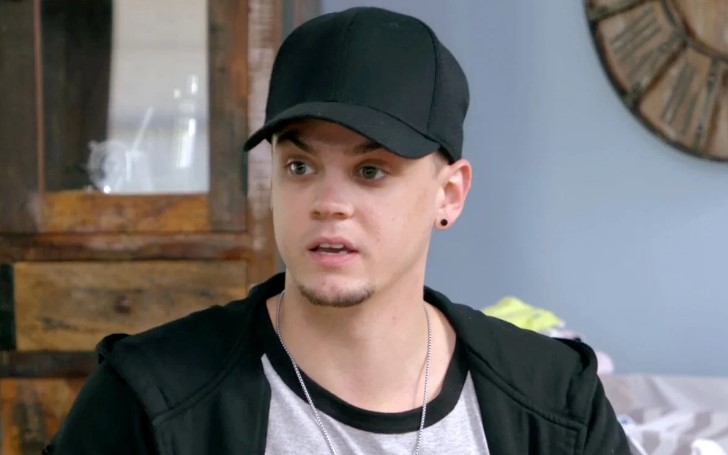 Following the BLM movement, no celebrities are spared as they are falling on people's scrutiny for their past activities. Similarly, Teen Mom OG star Tyler Baltierra is new on the list.

While this is not the first time Tyler came under scrutiny, and this time his Snapchat video from 2017 in which he says N-word.

Previously Taylor Selfridge was fired from Teen Mom OG for her past racist tweets from 2012. Now fans are pointing at Baltierra for his behavior on social media.

In Baltierra's case, his N-word was recorded just after his wife, Catelynn Lowell, checked herself into mental health treatment following suicidal thoughts.

But at that time, even fans of Tyler were not ready to let him off the hook easy. On his defend, the reality star said, "Yeah, every time I am going through something that causes me emotional distress, I use racial slurs, too."

One of the Twitter users replied, "I love how you play the victim. Mental exhaustion doesn't put racial slurs in one's vocabulary, last I checked."

Following Taylor's firing, all the Teen Mom stars are required to undergo a social media background check, according to The Ashley.

One of the sources said, "They were told if they don't complete the background check, or refuse, they may not be allowed to appear on the [next] season of the show."