home Entertainment What Are The Major Reasons Behind All The Royal Feuds?

What Are The Major Reasons Behind All The Royal Feuds? 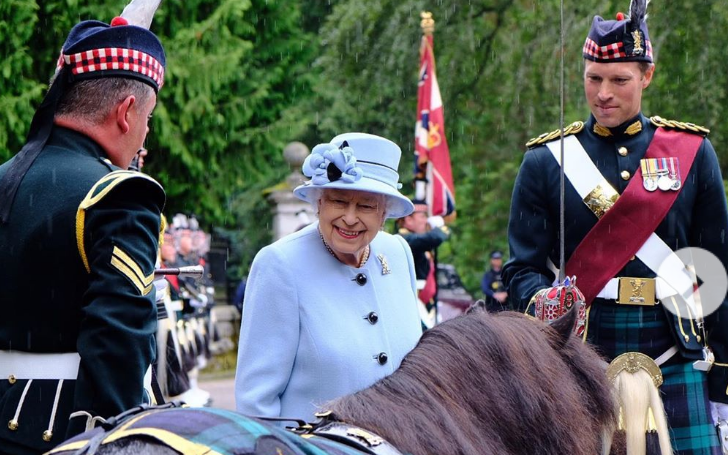 Well, it's really hard to pin-point the exact reason.

This is undoubtedly one of the most significant issues of British people, they don't like their Royals getting into nasty feuds but at the same time enjoy the fabrications British media present them.

Well, it's nothing new, every once in a while we hear or read news about The Royals bickering, but how true is that, have you ever considered this?

Prince Harry and Meghan Markle attending an event together.

We went in-depth about this topic to dig the Royal feuds, which really made the rounds of news, and we were really overwhelmed with the results.

The Royals made headlines over the years with reports of feuds which have been across marriage lines, among siblings, instigated by in-laws, and everything in between.

There was a claim suggesting a tension between the Duchesses Kate Middleton and radiant gown showcasing  Meghan Markle.

There were also rumors when it was speculated Kate was Jealous of Meghan because of Markle's close relationship with Prince Charles.

Later, there was a rumor Prince Harry and Prince William were at tiff. Even it was believed Duchess Camilla, Prince William, and Kate Middleton, who is rumored to be pregnant with her fourth child, had their differences.

Well, there are more of these, and it seems like the list will just keep on adding. So, first of all, to answer the most crucial question, the cause for the Royal feuds would be attention and power.

The Duke and Duchess of Cornwall at a 3-day annual tour of the South West of England.

And secondly, people like to exaggerate things to make everything more flavorful. So, what do we really learn from here? There's nothing really to learn but just to keep one thing in mind.

No matter where you live or what you do, if you are famous then expect a lot more of rumors coming your way, there's literally no escaping from the speculations.

Sometimes, the rumors will be good as well, but most of the times, they are going to devastating ones. By this we don't mean the all the Royal feuds are a hoax.

No, there are some true ones as well, but the intensity media portray is far from the real one. And yes, just like we stated before, feuds are basically because of marriage lines, among siblings, instigated by in-laws, and everything in between.

We can not, however, really pin-point the exact reason as it will be too predictive behaviors of the Royals. What we are really saying is, there will be feuds and media will exaggerate them just for the sake of viewers' entertainment.

So, next time you hear something terrible about the Royals bickering over a cheese-cake, just know you are the reason.