home Entertainment What Does It Actually Mean When You Have Butterflies In Your Stomach?

What Does It Actually Mean When You Have Butterflies In Your Stomach? 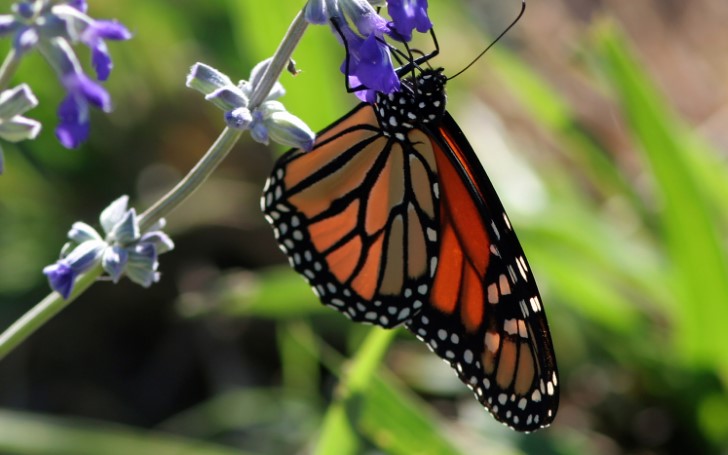 We’ve all experienced that ticklish feeling in the guts just before entering the examination hall. Or that when we’re standing on a high ledge. Or you've just locked eyes with your crush. It is indeed perplexing when getting “butterflies” in your stomach in all sorts of bigger-than-your-life situations. But, once you know what triggers it, you'll understand how much ubiquitous the sensation really is.

Try to be hush as possible 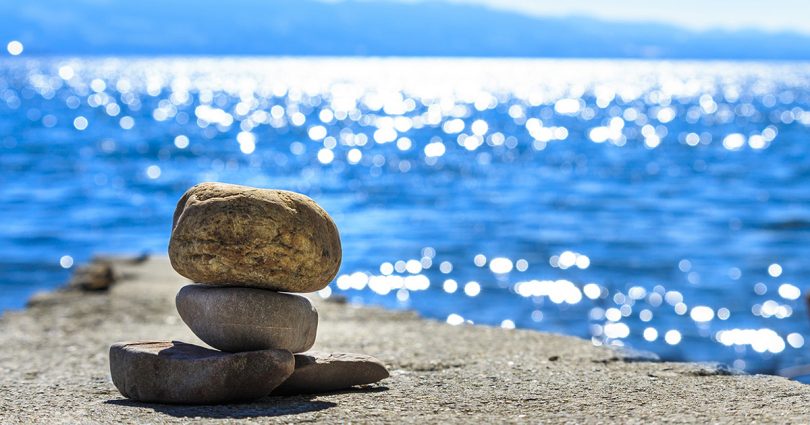 It’s all to deal with "fight or flight" response, but sometimes there’s also a phenomenon of "rest and digest". There are names for each process of your autonomic nervous system, which controls bodily activity without your conscious command. "Fight or flight" emerges from the sympathetic segment, which warns your body for emergencies by increasing your heart rate, spreading your airways, followed by all that palms sweat and dilating of the pupils.

The parasympathetic part of the nervous system has the "rest and digest" nomenclature because it's what controls your body during ordinary situations. It brings your heart rate and breathing to normal and decreases your blood pressure.

But in order to help you remain calm in an emergency, whether that's a tiger approaching or a pull over when you don’t have the license, your sympathetic nervous system has to make some sacrifices.

Also Read: Here's Why You Should Think Twice Before Saying "I Am Too Busy"

When it sees danger coming, it activates the release of adrenaline and cortisol, which uplifts your heart rate and pushes blood to your heart and leg muscles — and away from your digestive system. The blood vessels surrounding your stomach and intestines contracts and the digestive muscles begin to shrink. It's that drop in blood flow that gives you the feeling of winged insects hovering around in your stomach.

It helps to take off the load when your fight or flight response tells the muscle to lose some tension. After all, if you were being hunted by a dire wolf, you'd want to let go of any excess liquids or solids to help you run faster, and the sympathetic nervous system is just trying to assist you in the process. 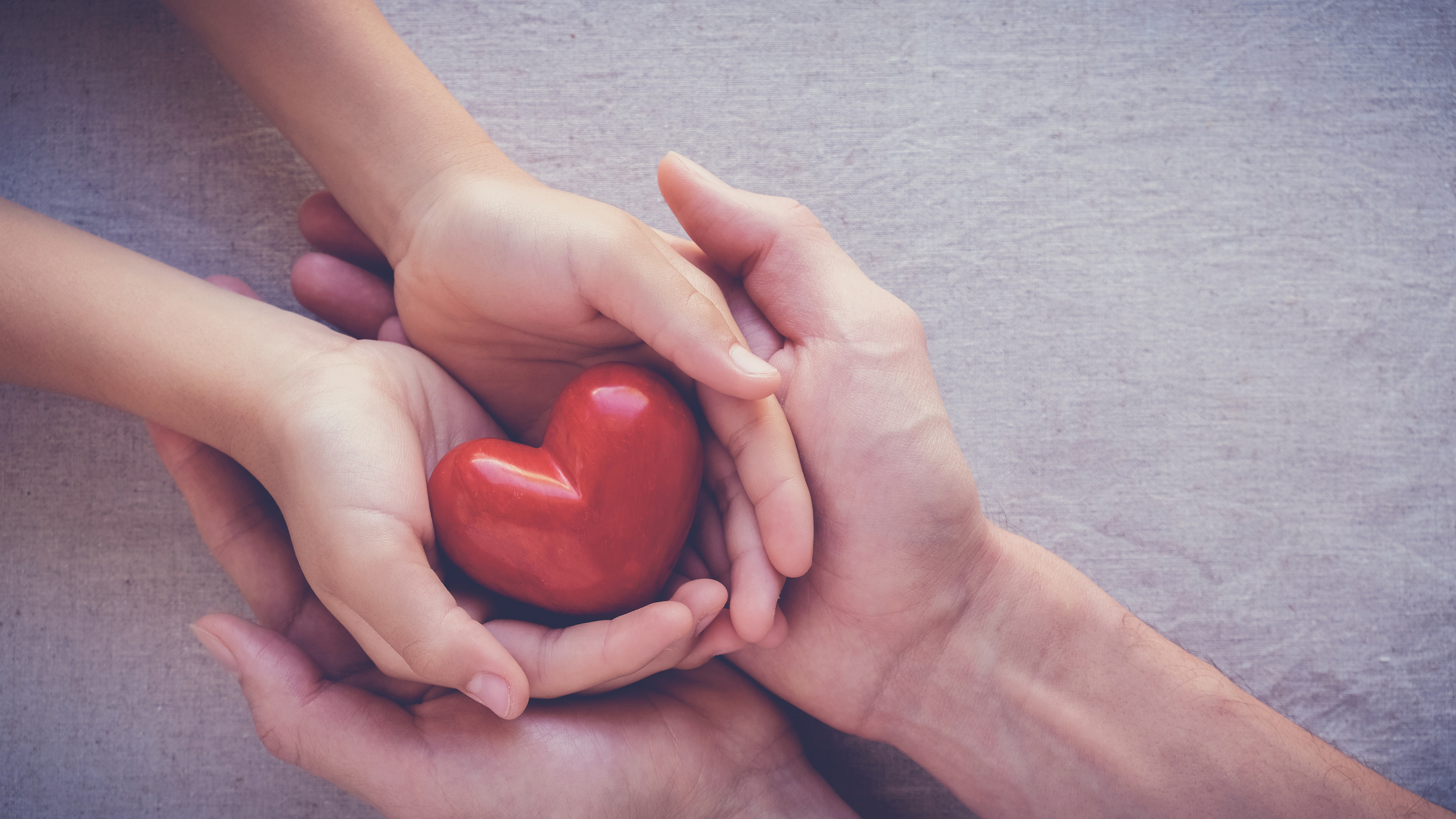 Panic follows you even on your date.
SOURCE: Dr. Taz Bhatia

But why do you get the same fluttery rush when you're about to go on a second date or even the first one? This may not be that emergency to some, but it appears that nobody alerts your sympathetic nervous system on this one. All the aforementioned symptoms are there: dilated pupils, a racing heart, sweaty palms.

Well, considering the fact that reproduction is the ultimate motive of evolution, it makes sense that the sight of a potential significant other is an emergency situation for homo-sapiens. All of those heightened emotions encourage us to make a move and "lead to having a physical sensation of craving and the desire to focus your attention on that specific person," says clinical sexologist Kat Van Kirk, Ph.D. (via-CNN).

Don't Miss: New Research Reveals Which TV Shows Are The Worst When It Comes To Stress

This emphasizes a strange truth: Emotions don't exist in a vacuum. A racing heart and sweaty palms might be the feeling of fear when you're in the path of a dangerous collision, the feeling of excitement or nervousness when your queue's the next one on the opening night.

Our body reacts the same way to each of those impulses; it's how we perceive them that matters. On the bright side, we can use this to our own advantage. The next time we’re about to throw ourselves into a big performance or an important meeting, rephrase the feeling: Think about how incredibly excited we can be about the opportunity. That way, we can transition all that sympathetic nervous system energy into doing our very best.