Who is Darcey Silva's New Boyfriend? Find More About Her New Beau 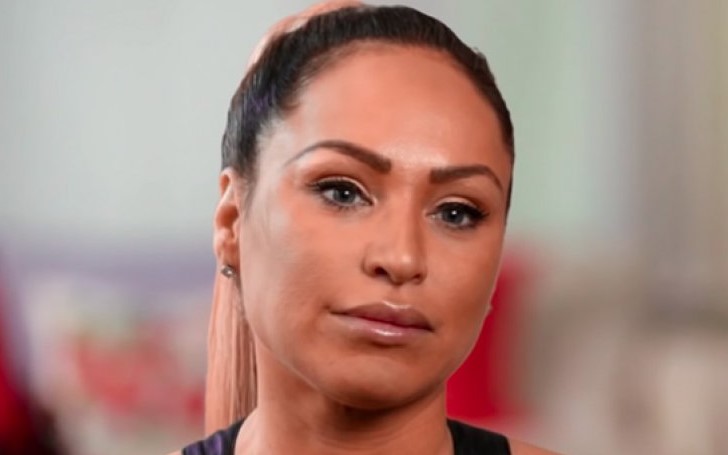 Darcey Silva has a new boyfriend.

It seems Darcey Silva is finally over her both the exes, Jesse Meester and Tom Brook. According to the reports, the reality star is dating someone new.

It was revealed by one of the media outlets that she is with a new man, Georgi Rusev, a Bulgarian man. The report further suggests he is 32 years old and is a massage therapist practitioner.

What can we say more, it seems he is pretty big in what he does. According to his websites, he has pretty good ratings and has got clients like Vanessa Williams and CeCe Peniston.

Also See: Here's What You Should Know About Post Malone's New Skull Tattoo on His Head

As you might have already, there are rumors of new 90 Day Fiance spinoffs. The reports suggest the show is focused around the single ladies from the franchise.

And it seems, the show is going to feature stars like Danielle Jbali, Darcey Silva, and Molly Hopkins, as they search for their true love.

The production for the show has already started, and it was reported that Darcey was seen filming with her new beau Georgi Bushev.

You May Also Like: Hey There Cobra Kai's Fans; The Series is Now Available on Netflix