home Entertainment Who is Jack Whitehall Dating in 2020? Let's Find Out

Who is Jack Whitehall Dating in 2020? Let's Find Out 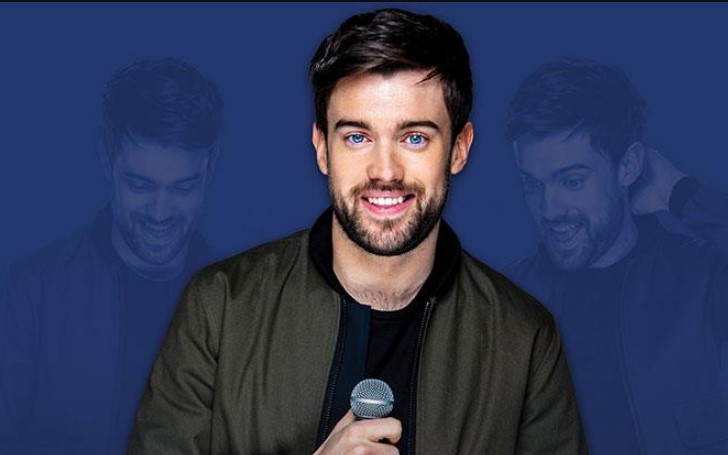 Here's what you should know about Jack Whitehall's girlfriend in 2020.

Jack Whitehall (born Jack Peter Benedict Whitehall) is an English comedian who is best known for his stint on the TV show, "Fresh Meat," from 2011 to 2016. Moreover, the comedian is also known for playing Alfie Wickers on 'Bad Education' from 2012 to 2014.

Jack was also a regular panelist on 'A League of Their Own' in 2017, and later, he had his Netflix special "Jack Whitehall: Travels with My Father,' where he featured his dad, Michael Whitehall.

Also Read: Who is Ethan Dolan's Girlfriend in 2020? Find Out About His Relationship

Throughout, he has been able to establish himself as a successful comedian, and people love him, but what about his love interest? Does he have a girlfriend in 2020? Let's find out.

According to one of the British media outlets, Express, the comedian is, in fact, dating someone. The report suggests Jack Whitehall is dating a model, Roxy Horner.

The rumors started of two datings started when Jack and Horner were spotted out together amid lockdown; moreover, the alleged couple also isolated together.

Also See: Who is Brad Womack Dating in 2020? Find Out About His Girlfriend and Dating Life

One of the sources added, "Jack and Roxy are enjoying being in isolation together. It's all very new, but they're in their own little bubble, and things are perfect at the moment."

Who is Roxy Horner?

As we mentioned earlier, Roxy Horner is a model, more precisely a social media model from London, and has been a model for years.

Jack and Roxy are currently really gelling well, which is apparent from Jack's TikTok videos. The couple is seen letting loose and being silly; moreover, the couple seems supportive o each other.

Coming back to Roxy, she is a fitness enthusiast. Talking with one of the media outlets, Human Research, Horner said, "training with someone always helps me get motivated, I like finding a good personal trainer so that they push me to my limits and I will try to train two-three times a week.

You May Also Like: Jerry Rice Girlfriend, Who is She? Find Out More