home Lifestyle Who Is Nico Rosberg Wife? Details Of His Relationship Status And Past Affairs!

Who Is Nico Rosberg Wife? Details Of His Relationship Status And Past Affairs! 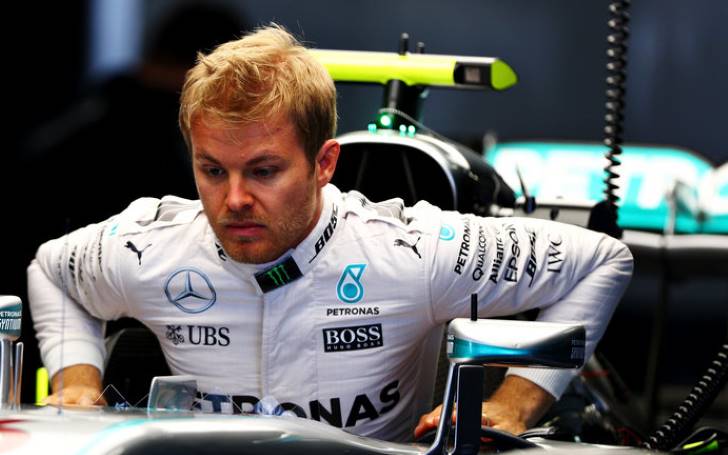 Dig in to know the marital relation of Nico Rosberg and his past affair history.

After a decade of his successful career and competing in over hundreds of races for both Finland and Germany, Rosberg resigned in less than a week after winning the 2016 Champion title to focus on his personal life.

Today, relished Nico lives gracefully under a lowkey limelight away from the public and media with his family. And, since you're here, you must be wondering about the lucky woman who tied the knot to Rosberg and is a part of his million dollar fortune and wealth and success.

Scroll below to find out Mrs. Rosberg. 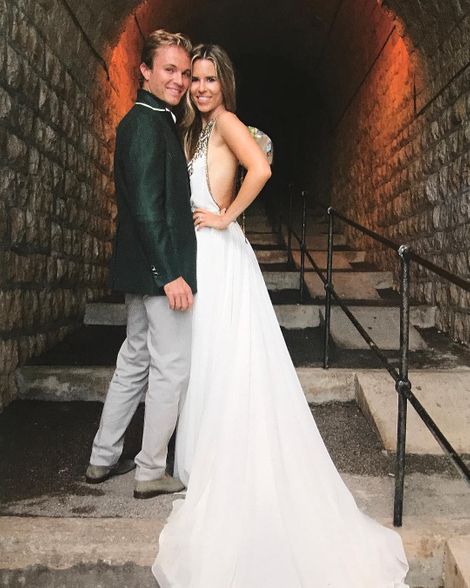 Nico Rosberg married his long term girlfriend turned wife, Vivian Sibold Rosberg. The couple dated for more than fourteen years before they finally made the big move in 2014 and walked down the aisle in Monaco.

Nico and Vivian met when they were just kids through their parents who were friends. And the pair's friendship turned into a romance after they reunited in 2003.

Born to a businessman and a fashion entrepreneur, Vivian Rosberg who studied interior design, is likewise a businesswoman and has successfully expanded her work from Europe to Asia.

Mrs. Vivian is active on Instagram where she frequently updates her thousands of followers on her life activity. 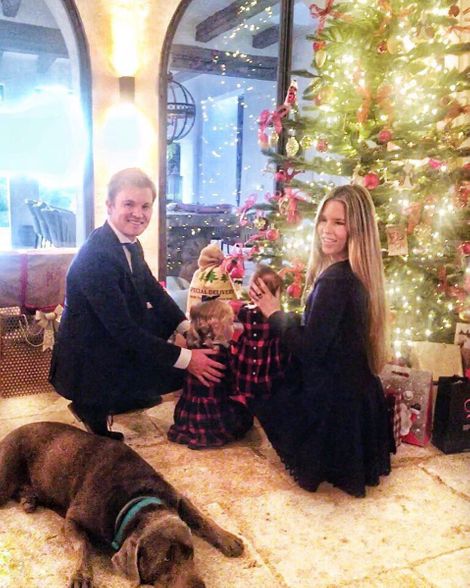 Nico Rosberg and his wife Vivian Rosberg are parents to two beautiful children. The couple welcomed their first child, a daughter named Alaia Rosberg the following year on 30th August 2015.

Making their family of four, Nico and Vivian had their second daughter, Naila Rosberg in 2017. Both of them took to social media to announce the second pregnancy of Vivian, writing: "NR2 ✌🏻 yeah!" on the Instagram caption section.

The celebrity parents are extremely protective and private when it concerns their two precious daughters. Although the two regularly shares images of their babies on social networking sites, Alaia and Naila's faces are usually covered with emojis or blurred out.

Don't miss: Briana DeJesus Speaks About Her Opinions On Her Fellow Teen Moms, Her Relationship With Devoin, And More! 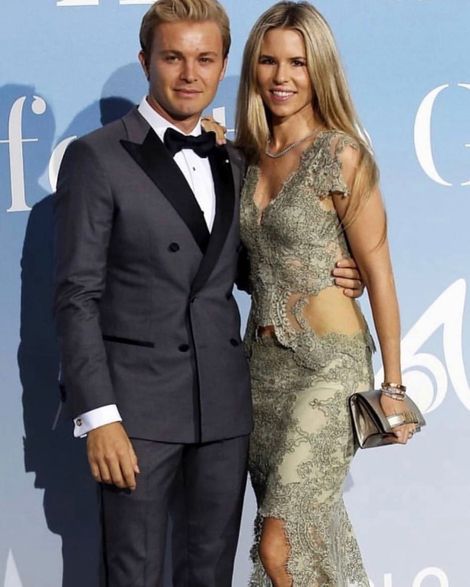 As we mentioned these two have been together for over decades from their childhood romance turning to a fairytale wedding that was celebrated by their thousands of fans, no records of past affairs or rumors of cheating scandals from both of the sides have surfaced so far.

Nico and Vivian are still going strong to this day and committed to looking after their little ones as proud parents.