Who Owns The Walter White House From Breaking Bad? 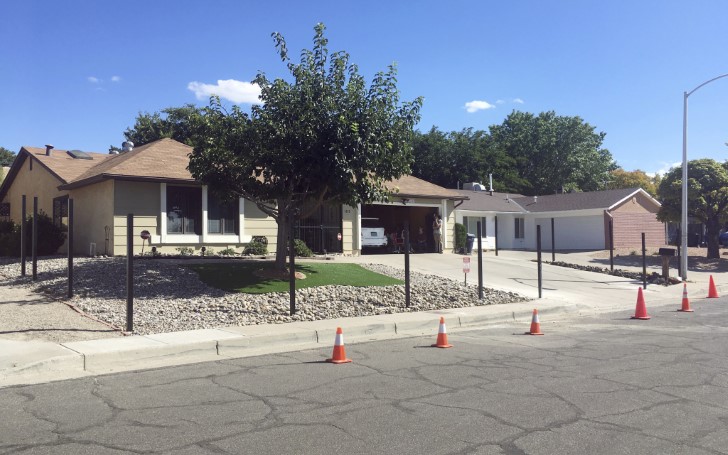 Want to know the real owner of The Walter White House? We've got you covered.

You must be living under a rock if you don't know about the simple chemistry teacher turned blue crystal meth producing kingpin. If you do remember him there is not even the slightest chance that you missed the humble little abode of Walter White in Northeast Heights, Albuquerque, New Mexico.

The current residents of the house that was made famous by the AMC's phenomenal show 'Breaking Bad' are Joanne Quintana and her family while the house is owned by her mother. 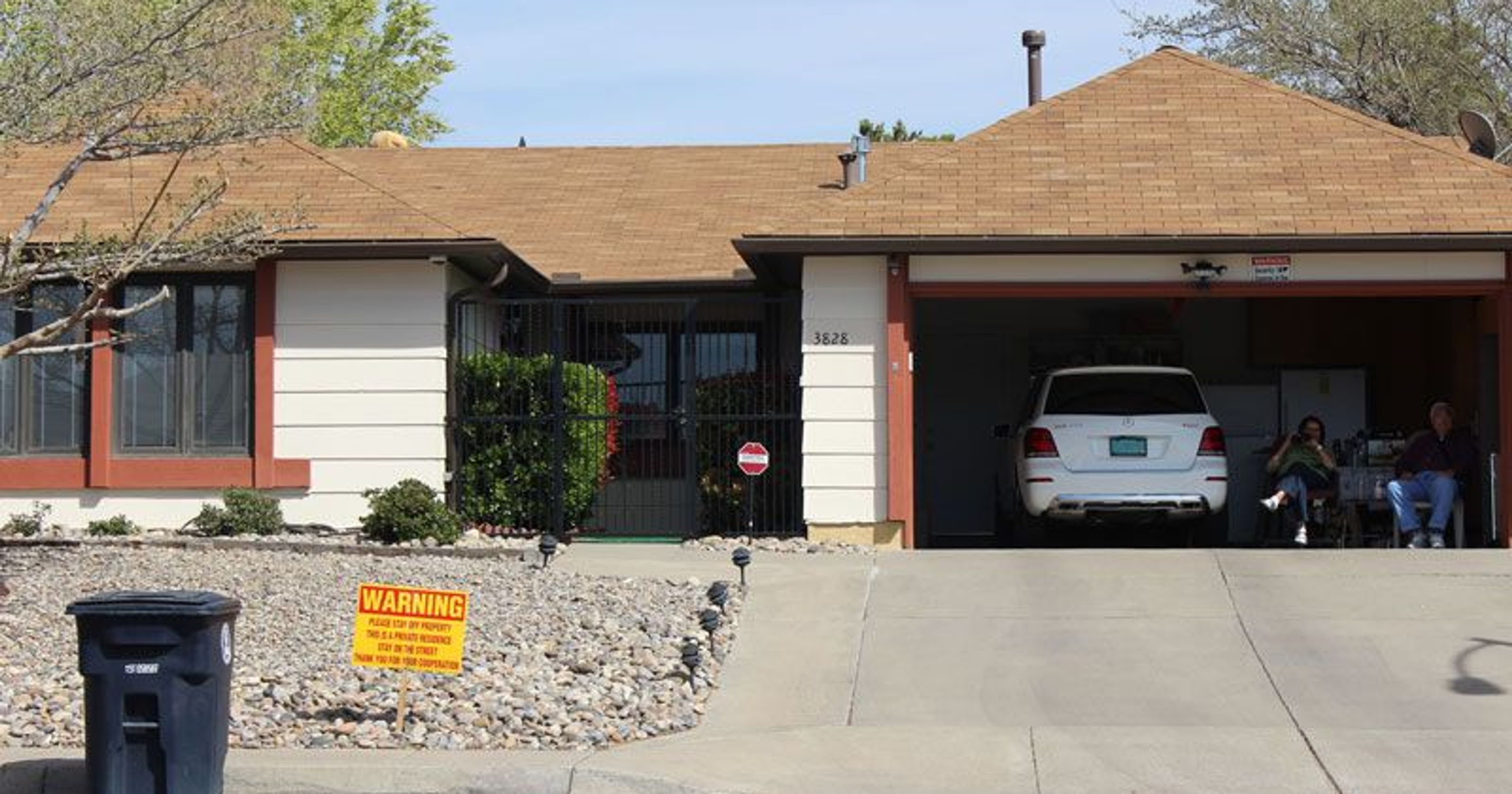 As New Mexico was chosen as the best fit for filming the prolific show for the entirety of 5 seasons of its run. And we couldn't agree more with the producer's decision to go with the location which brought Walter White's character transition from a school teacher to a full-blown professional in the world of drugs.

The house's original residents have faced vandalism, trespassing, and general rudeness over the years and they have spoken up about it on multiple occasions. The off-limits actions they have faced is just too much and they have come through with the claim that they just have had enough of it.

Tourists who come to visit the Walter White house are quite rude to the residents. Quintana maintained,

"They feel the need to tell us to close our garage, get out of the picture, you know -- tell us what to do on our own property,"

You Might Like: Breaking Bad Star Aaron Paul Set To Be Honoured at Sun Valley Film Festival

There have been so many cases of unruly behavior on the part of the fans that the residents are now being forced to bar the property. The acts make it hard for the property to be left unattended at all times. To add up, the house's actual inhabitant has decided to build a fence around the property.

The 6-foot-high, wrought-iron fence around her yard was installed for security purposes barring the Breaking Bad fans.

Everything We Know About The Breaking Bad Movie So Far>>>

Back when Joanne Quintana agreed on the term and conditions of AMC and decided to rent out the place to them she kind of saw this coming. She moved out of the house back in 2008 to let AMC's film crews start shooting.

A lot of famous people also have spoken about these issues of disrespect and urged the fans to behave themselves.

Real owners of Walts house No they don't cook meth Yes they will kick your ass. If u throw another pizza on their roof pic.twitter.com/iYxQh8fF

Please stop throwing pizza on Walter White's house. People live there and they are tired of cleaning it up: https://t.co/tXReoHybIu pic.twitter.com/F0Y2msLkX9

The fans sure must be more considerate of the privacy of the residents of the house showing a bit of respect towards their individuality.