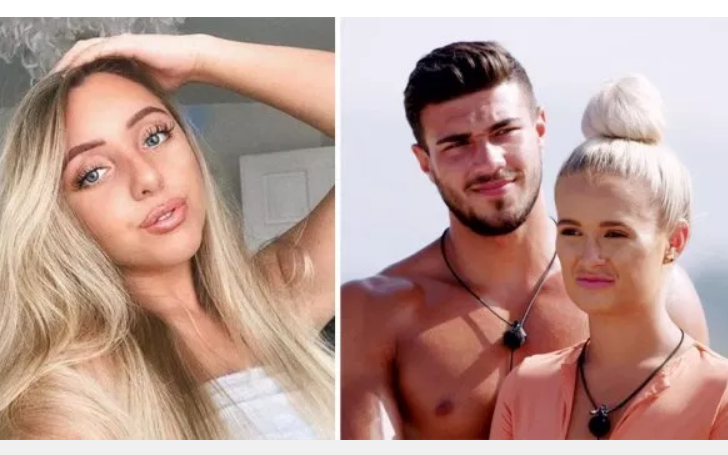 Millie Roberts accused  Tommy Fury of being 'extremely' controlling in their relationship; and claimed he used to send her nasty texts.

'Love Island' season five is coming to an end, and Molly-Mae Hague and Tommy Fury are close to potentially winning due to their adorable relationship.

However, Tommy's ex-girlfriend, Millie Roberts, showed some concerns for Molly-Mae following her past relationship with Fury.

Molly, 22, accused Fury of being 'extremely' controlling in their relationship; and claimed he used to send her nasty texts.

Millie further explained the boxer was aggressive in how he talks to people while they were in a relationship.

Millie shared one of her experiences when she was on a trip, and the boxer said to Millie, "You are just f**king scruff from Salford, don't think you are on of them. When you come back home, you'll come down to earth."

Millie said the boxer was so aggressive because he got jealous when Millie got attention during her trip.

There are a few reports that claimed Millie allegedly provided proof of Fury's foul language in the text messages.

After revealing her side of the story, Millie went on to offer some advice to Molly-Mae, where she advised her to be careful and not ignore the warning signs. Millie said Fury is good at talking and would talk his way out of any situation.

Back in June, Tommy claimed on the show that he had not been in a relationship for a year; Millie busted his lie as she showed date-stamped photographs of the pair.

Read Also: Who Is Anton Danyluk? Get All The Details Of This Scottish Love Island Contestant!

While the claims are coming the Tom Fury's ex-girlfriend and that too when the finale is just around the corner, we can't authenticate the proof.

Meanwhile, Molly-Mae and Tommy recently became official on the show; the pair seem to be going strong despite warning from Millie.