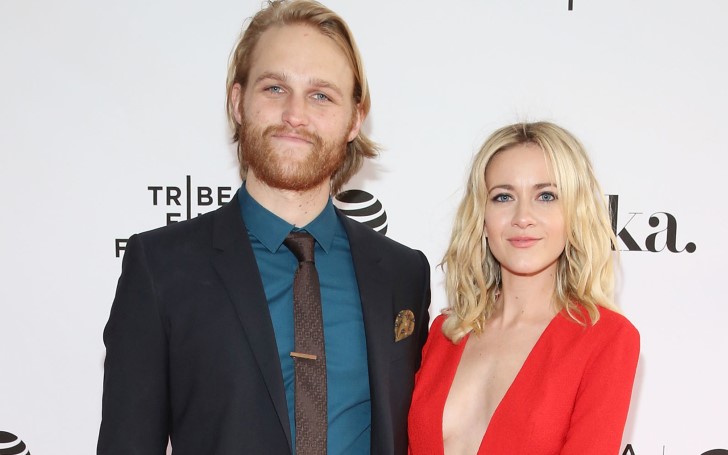 Meredith Hagner is one step closer to become the future Russell as she got engaged to Wyatt Russell during the Christmas holiday.

Actor Wyatt Russell and Meredith Hagner got engaged after knowing each other for nearly two years. Mr. Russel popped the marriage question to Miss Hagner over the Christmas holiday and the actress said Yes.

Seems like this Christmas turned out more special and memorable to Wyatt and Meredith who will now soon become husband and wife. Wyatt reportedly proposed to his future wife last week. 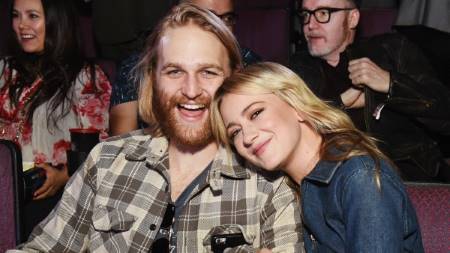 Husband and wife to be Wyatt Russel and Meredith Hagner
SOURCE: etonline

Meredith who earned popularity from playing the role of Liberty Ciccone in the soap opera As the World Turns announced the news of the engagement on her Instagram. The actress posted a series of pictures writing a sweet caption for her future husband and the engagement.

You may also like: Andrew Garfield and Rita Ora Are Celebrating Their Holidays and Spotted Dating Together

The 31 years old actress also revealed that Russell proposed to her amidst celebrating Christmas calling it an epic surprise. She captioned the series of pictures saying:

"the love of my dang life proposed to me. He is the best guy in the world. It was an epic surprise surrounded by our closest family and I would give the proposal 5 stars on yelp!!!!!" 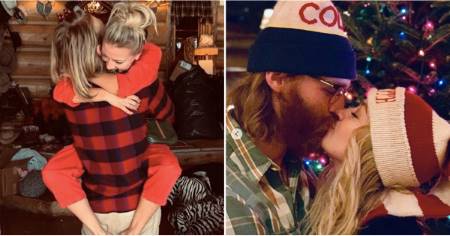 Both Russell and Hagner looks all Christmassy and smiley in the engagement pictures in their beautiful home.

See as well: Is Jennifer Aniston Pregnant? Explore Details of Her Married Life and Relationships 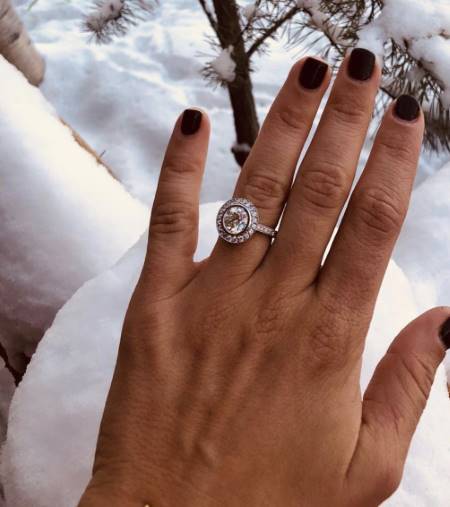 The two immediately fell in love after they met on the set of Folk Hero & Funny Guy. And after nearly two years, the celebrity duo got engaged.

This is Hagner's first engagement as well as her marriage. However, for Russell, this is going to be his second marriage affair.

Read too: Miley Cyrus and Liam Hemsworth Confirm Their Status As Husband and Wife; Details of Their Wedding

As a matter of fact, Wyatt Russell, also popular with being related to Oliver Hudson and Kate Hudson as their brother married Sanne Hamers in 2014. But, his love life with Miss Hamers couldn't go strong and the two divorced in 2017.

Congratulation to the newly engaged couple for taking their relationship to further step in their life.