'Yellowstone' Could Make Its Way to Netflix! 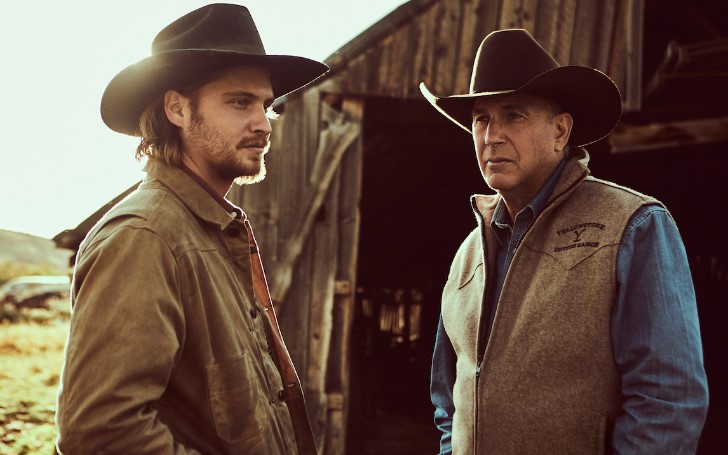 Netflix could still get the streaming rights for 'Yellowstone.'

Chances are high! Following the CBS and Viacom merger a lot of speculations going on for the current shows on the network. While the network is all set relaunch its streaming app in 2021, it's going to license out a few shows during the process.

According to the reports, the Paramount hit TV series, Yellowstone' could also make its way to Netflix. While one of the media outlets, Observer, doesn't show confidence that Netflix will get the streaming rights for Yellowstone.

Also See: Jameela Jamil Only Responds to Kim Kardashian's Unrealistic Body Promotion After Requests to Do So, "My Work Is Done"

They reported despite the chatter that network might licence out one of their best series 'Yellowstone,' NBC Universal's upcoming streaming service, "Peacock" seems to have landed the series already.

While Netflix, on the other hand, still has pre-existing deal for the show with Paramount Pictures and ViacomCBS. This alone give hopes to the streaming giant that the show could make its way to Netflix.

So if you want to catch episodes of 'Yellowstone' today, you can sign up for 'Peacock' streaming service, but that's something you don't want, you could subscribe for other services like Philo TV, or purchase seasons at Amazon.

But just in case if you are buying seasons from Amazon, it offers only first two seasons of 'Yellowstone.' Amazon, however, mentioned they will be adding the third installment pretty soon.

You May Also Like: Chase Rice Under Fire For Holding A Concert In Tennessee

For more information on your favorite TV shows and movie, stay tuned to Glamour Fame, and don't forget to sign up for the newsletter.