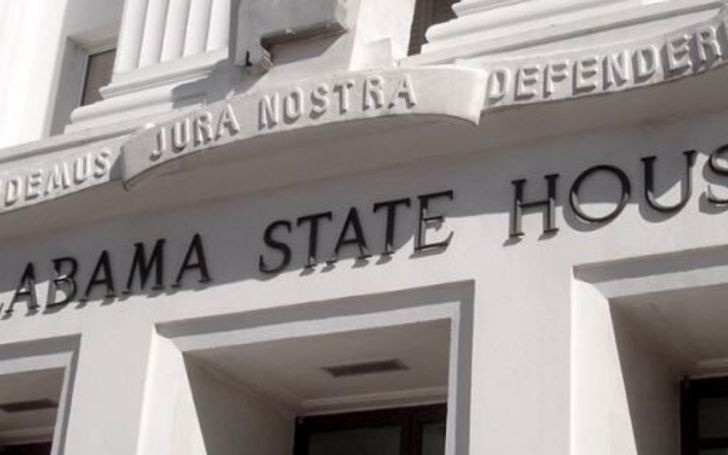 According to the law, any sexual offense against 13 years or lower will result in offenders getting medically castrated. Convicted felons of child abuse against a minor need to undergo chemical castration, one month before the offender is released.

The offender needs to pay for their medical treatment and the treatment is deemed necessary until the court order the person to stop. 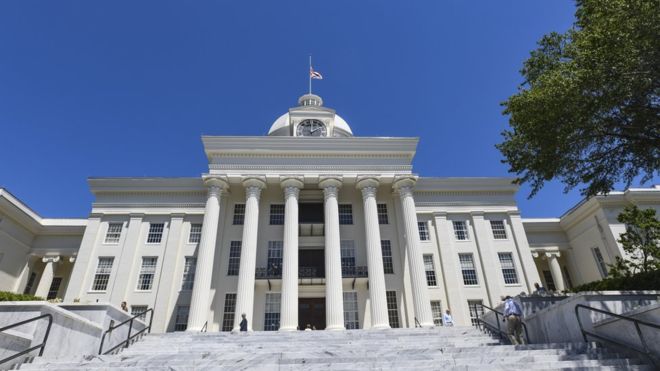 Supporters of the bill say this will enhance the safety of the public and protect the children from pedophiles. Alabama Governor Kay Ivey signed the bill into law and said, "This is a step toward protecting children in Alabama". Whereas the detractors of the law say that the treatment is inhumane and it is in violation of the 8th amendment rights of the US constitution. 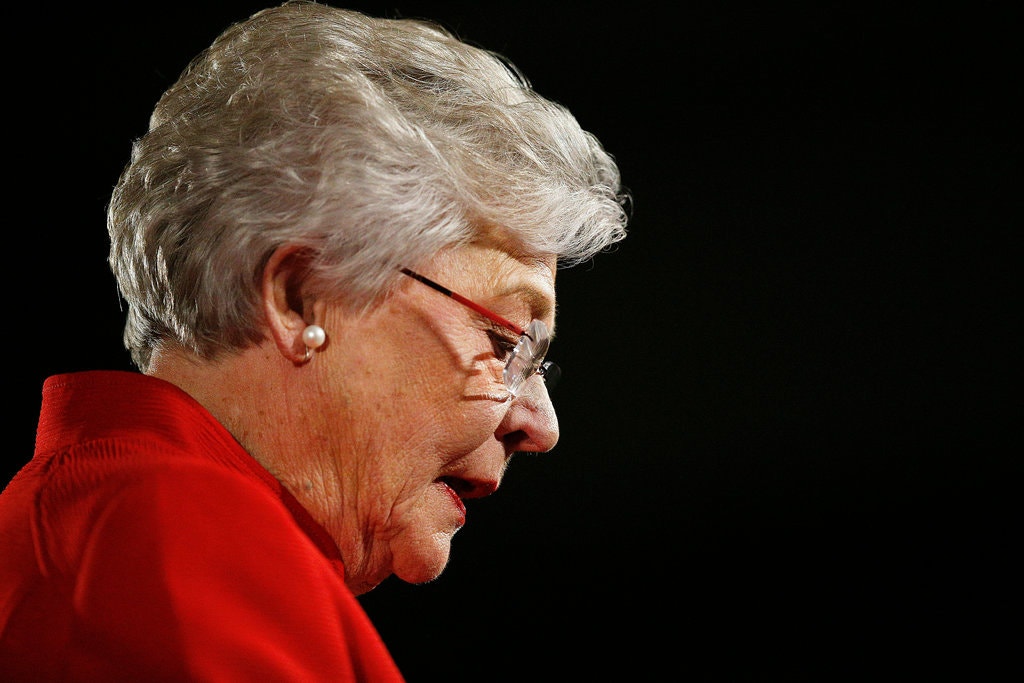 The bill which was sponsored by Republican representative Steve Hurst who has been trying to get similar bills passed into law for almost 15 years said, "I’d prefer it be surgical, because the way I look at it, if they’re going to mark these children for life, they need to be marked for life. My preference would be, if someone does a small infant child like that, they need to die."

Alabama is being called a hypocrite for saying that it wants to protect children but they recently banned abortion, even in case of rape and incest. 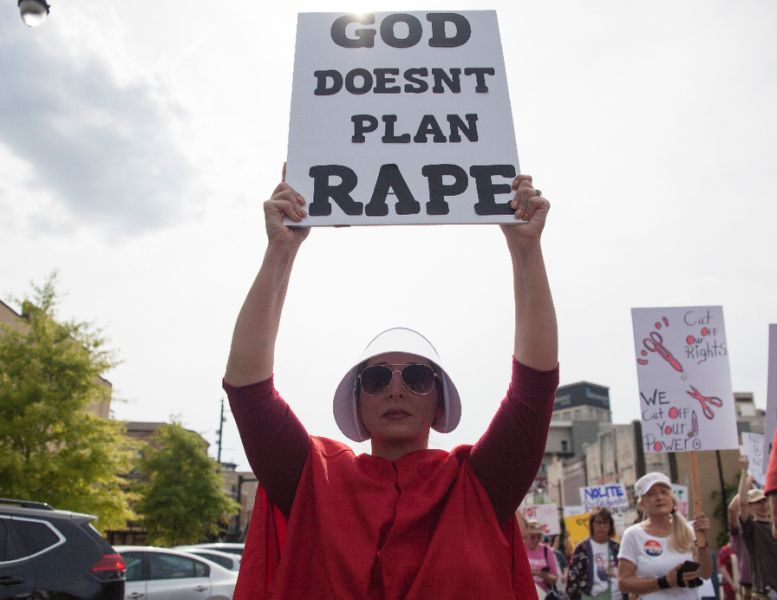 The chemical castration is not a proven method of reducing sexual crimes, as advocated by the 'ACLU'. It has a lot of side effects like hair loss, growth of breasts, bone loss and diabetes. The treatment doesn't work for women when considering the fact that seven percent of sexual offenders are female.

The detractors of the law are saying that this law is like returning to the dark ages, before the criminal justice system. Alabama's chapter of the 'American Civil Liberties Union', executive director, Randall Marshall had this to say;

It certainly presents serious issues about involuntary medical treatment, informed consent, the right to privacy, and cruel and unusual punishment. And, it is a return, if you will, to the dark ages. This kind of punishment for crimes is something that has been around throughout history, but as we've gotten more enlightened in criminal justice we've gotten away from this kind of retribution.

When we talk about medical castration, it means using drugs to reduce testosterone levels and reducing male libido and sexual performance which in turn decreases sex drive. According to the doctors it can be done both by injection and pills and it costs about $1000 per month to carry on the treatment. 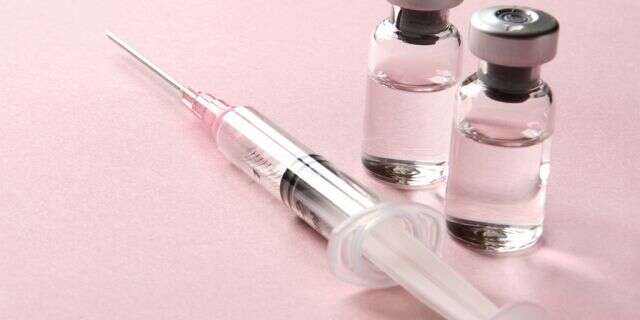 Alabama makes it mandatory for sexual offenders to get chemical castration before parole.
SOURCE: Fox News

The law also states, if a person cancels his treatment before the court order he will be charged with a felony.

Doctors also think that medical castration is misguided, only drugs won't help a person who has sexual urges towards children. A person needs to go to therapy and use the drugs with proper knowledge of what the drug will do and then only the person can start getting better. Castration alone is not the answer, protecting children is a good thing and people who prey on small children need to be punished but forced alteration of a person body is not the answer according to civil liberty groups.

The 'ACLU' plans to challenge the law once the court orders someone to do mandatory chemical castration. The law for one side is the protection of the children, for the other, it is another way of Alabama government taking control of a person's body.

This law, like the abortion law, will be much debated by both the left and the right and there is no telling if it will work. But the law is passed and the die is cast, and the way the US political landscape is moving, there is no telling what happens next.