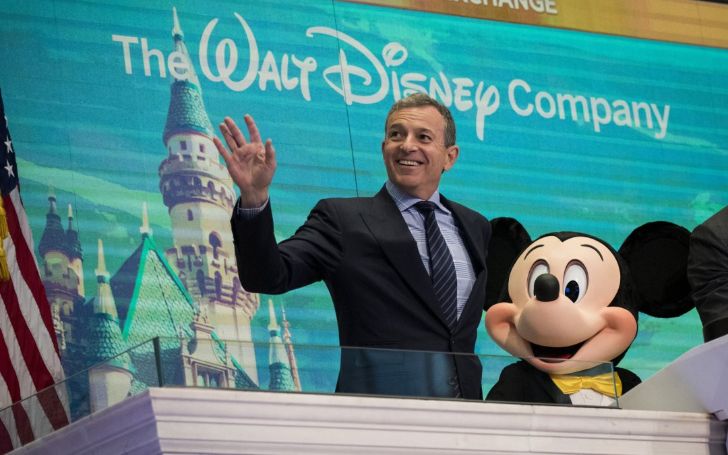 Disney's CEO Iger said the new law will make it very hard to continue the production in Georgia.

The law which will take effect from 2020 will prohibit abortions in the state after the fetal heartbeat is detected.

The bill was signed by Georgia Governor Brian Kemp. The legislation has received a backlash from many in the film and TV industries.

Disney with others in the industries like director Reed Morano, Actress Kristen Wiig, and writer Annie Mumolo are boycotting the state.

Disney's several box office blockbusters like Marvel's Black Panther, Captain America: Civil War and Ant-Man were filmed in Georgia. But Iger said the new law will make it very hard to continue the production in the state.

Iger doubted that he will continue filming in the state if the new law is passed. The CEO thinks many people who work for Disney will not want to work there and they need to pay attention to those things.

Iger further added that he feels it is not even practical to continue working in the state. Georgia as of now is the major production hub from the past decades because it offered 20% in tax credits.

Ted Sarandos will consider pulling the Netflix program that is being produced in Georgia if the new is passed.
Source: Hollywood Reporter

Last year alone, 92,000 jobs were created in Georgia and $2.7 billion in spending from film production.

Before Iger, Ted Sarandos who is the chief content officer of streaming giant 'Netflix' commented they would consider pulling its program that is being produced in the state if the law is passed.